Its logo depicts a man performing the "plow" position most common in typical yoga exercises. However, due to Rockstar's sexual humor, the logo is more meant to show the man performing auto-fellatio on himself.

Yogarishima is featured in the in-game website www.peepthatshit.com under the "High Fashion" shopping section.

It could be a reference to Evisu. 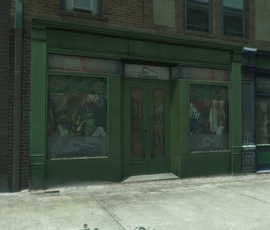 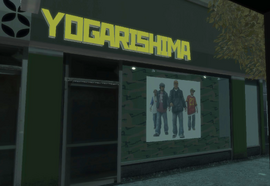 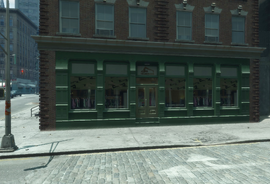 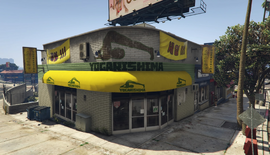 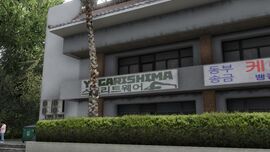 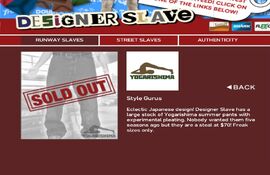 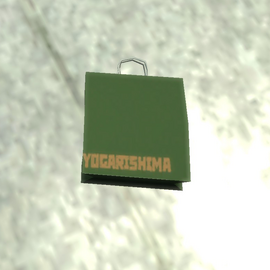 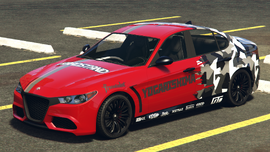 Retrieved from "https://gta.fandom.com/wiki/Yogarishima?oldid=1285542"
Community content is available under CC-BY-SA unless otherwise noted.