View source
watch 02:19
Wiki Targeted (Games)
Do you like this video?
Play Sound
For the airstrip, see Verdant Meadows Airfield

•Go to the abandoned airstrip and buy it.

Toreno: "You know, after what you've done for me, it's like you're a pro now. I've got double agents in Panama who wanna put a price on your head. A Russian spy, some little, fat, Boris-looking guys is asking for clearence to interrogate you - Russian style. Calipers on the genitals. Feels good. You'd like it."
CJ: "That ain't nothin' cool, man! Just leave me alone! You're bad news!"
Toreno: "Don't worry about it! The Russians got bigger things to worry about than your genitals, believe me."
—Mike Toreno tells Carl Johnson why he needs him for protection

Verdant Meadows is a mission in Grand Theft Auto: San Andreas given to Carl Johnson by Mike Toreno.

Toreno tells Carl that he used Sweet as an excuse to get Carl to do jobs for him. They aren't releasing Sweet yet, but they are looking after him. Toreno says he needs Sweet alive just as much as Carl does.

After the last mission, Interdiction, a price was put on Carl's head. Toreno tells Carl that he needs him to start doing some real wet work, and orders him to purchase Verdant Meadows Airfield, an abandoned airstrip outside Las Venturas.

The reward for completing this mission is an increase in Respect and the mission Learning to Fly is unlocked. 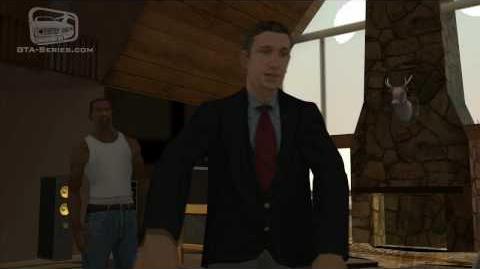 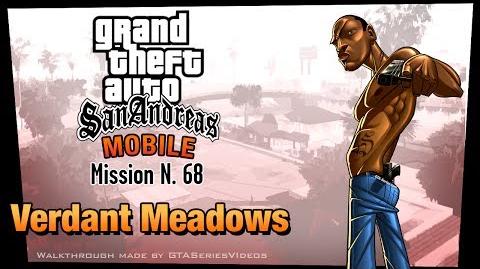 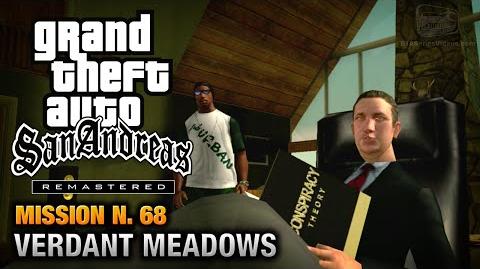 Carl Johnson in the control tower.