How the Rockstar Editor can Turn you Into a Filmmaker

There's more to GTA V on PC than the game itself; it also features a powerful movie making package that can give you immense directorial abilities. Here's how to use them wisely.

It's safe to say that the PC version of GTA V has turned out the best, thanks to Rockstar pulling out all the stops to accommodate a massive range of PC hardware. A standard gaming PC can easily give the PS4 and Xbox One versions a run for their money, but give it more power, and maybe a shiny NVIDIA GTX 980, and you end up with something absolutely stunning. Besides the main game, we think the best fun's to be had with the Rockstar Editor, which enables you to record in-game footage and turn it into beautiful 60fps films, complete with atmospheric soundtracks and rendering that's much higher quality than what you'll see in realtime – unless of course you've got a top-end gaming rig. It's criminally easy to use; getting glorious results out of it takes a little more work though, so here are some tips that'll help you make your movies even better. 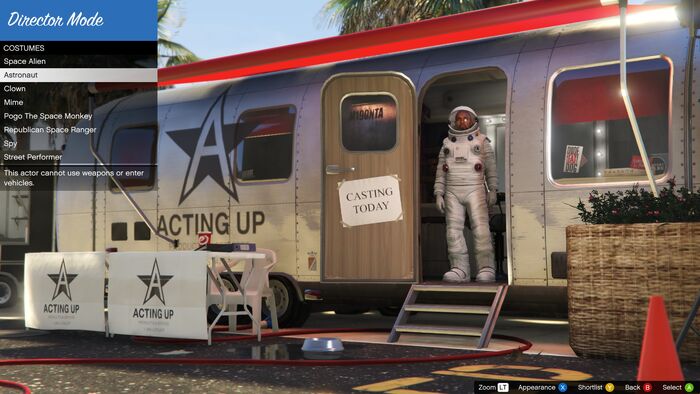 While you'll often happen upon serendipitously excellent scenes to capture as the game unfolds ( in which case Action Replay mode is your friend, enabling you to save footage of what's just happened at any time with a press of ALT+F1), you might have a specific location and character in mind for you video. Rather than leave things to chance, switch out of the main game and go into Director mode; not only does this enable you to choose from a vast array of main story characters and NPCs – along with assorted wardrobe options – it also gives you the opportunity to pick your preferred area of Los Santos and head straight there to start filming your masterpiece. 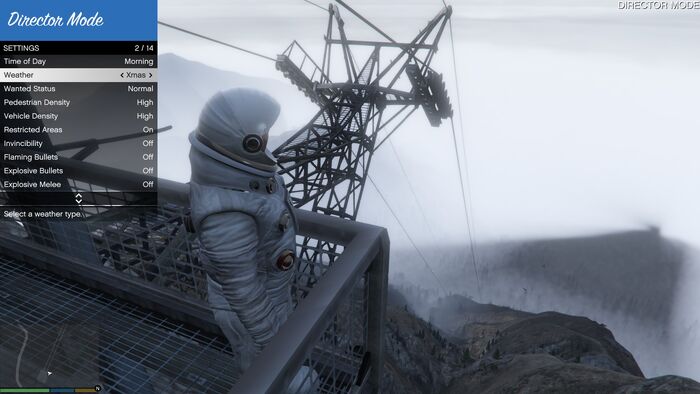 Another great reason to use Director Mode is that it gives you complete control over the time of day and the weather, helping you to really nail the mood of the scene you're trying to shoot. Whether you're after some midday beach action in the blazing sun, a late-night thunderstorm for some gritty urban drama, or a hazy sunset to really enhance that thoughtful motorbike travelogue, you can set it all up in Director Mode and quickly jump to your chosen place, time, and atmospheric conditions. 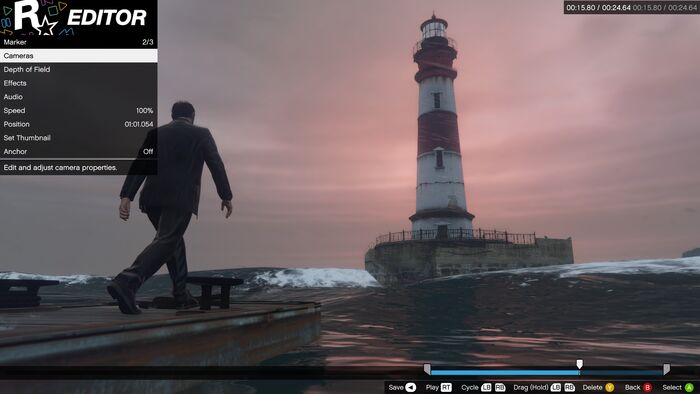 It's very easy to hit F1 and then leave GTA V recording while you get on with your heist, getaway, or random killing spree. What you'll tend to end up with, though, is lots of really long clips; longer than you're likely to need. Remember then, that once you've added a clip to your project, you don't have to use the whole thing; if you want to trim it down to something shorter and punchier, simply drag the beginning and end markers out to select a shorter section of the clip so you're not subjecting your viewers to something that's mostly filler with not enough killer.

Getting the right shots

The Rockstar Editor comes with a solid array of camera presets, but you really don't want to rely on them. Instead, go for the almost limitless control options offered by the Free Camera mode, which enables you to do pretty much whatever you want with the camera. You can get it to point at nearby characters, lock onto them and move with them, or simply take total control and place the camera exactly where you want, pointing in any direction and with any amount of zoom between 0.5 and 4.5x. Get the hang of moving it around and start thinking like a photographer. Position your camera so that you get inviting, well-composed shots that'll help tell your story, and use the speed options to speed up or slow down the action at pivotal moments. 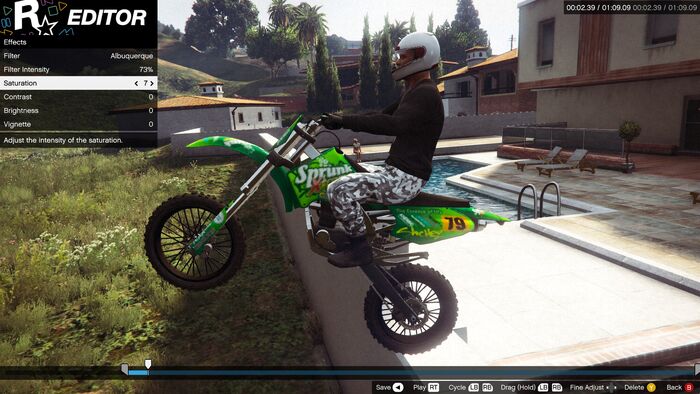 While attaching your camera to a target is a quick and easy way to move it, you'll quickly discover its limitations; NPCs never quite go where you want them to, and despite your best intentions, you'll never quite move your own character as smoothly as you thought you did. This is where blends come in; position your camera at one marker and turn on either a linear or smooth blend, it will then move itself to the position and state of the camera at the next marker. Not only does this allow you to recreate impressive dolly, crane, or Steadicam-style moving shots, you can also use it to implement sophisticated zooms and focus-pulling tricks that'll amaze your viewers. 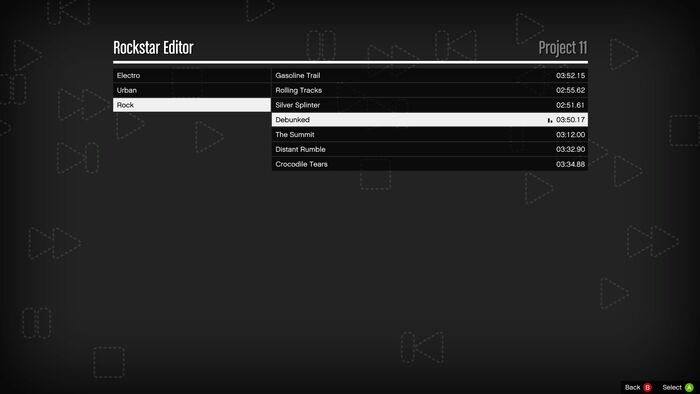 Once your film's assembled, it's tempting to go straight to the render option and bash it straight out at 60fps. But before you do that, take the time to add all those extra details that can help turn a bog-standard short into something more cinematic. Smart use of the editor's many filters and effects can ramp up the atmosphere – but try not to overdo them, unless you're aiming for an over-the-top action sequence. Also try adding one of the available dynamic soundtracks to your movie; they come with a range of intensity settings that you can change at marker points, enabling you to play with the audience's emotions at key moments. Finally, add anchor points to your film so that you can create professional titles and captions wherever you want.

Now get out there and get filming!

This blog was brought to you by NVIDIA.