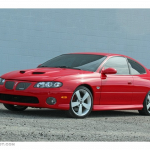 4,415 Edits since joining this wiki
May 4, 2013
It just doesn't feel the same here anymore. People have changed, come and gone, and I feel I've changed myself. The memories I had here between 2014 & 2016 are important, they were great times. I set myself a target project when I returned, after two big updates reignited my love for the wiki, but not only did it not get done, my activity was nowhere near my peak. I feel it's time to close this chapter in my life. Thanks to my closest friends here, Monk, Sam & Tom. 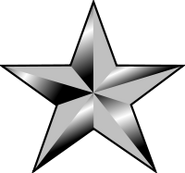 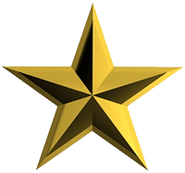 My old staff artwork
Add a photo to this gallery

Retrieved from "https://gta.fandom.com/wiki/User:Leon_Davis?oldid=1166303"
Community content is available under CC-BY-SA unless otherwise noted.