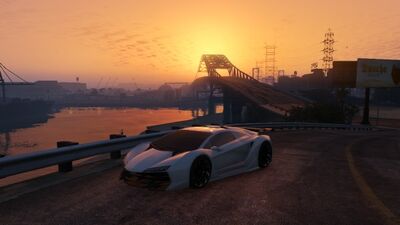 I am a member of the Liberty Swingers crew.

I'm a huge fan of the Grand Theft Auto series, but I don't get much time to edit on here due to commitments with other wikis. Still, I like to help out where I can. My favourite game in the GTA series is Grand Theft Auto: Vice City!

The Stuff I Own

These are the various bits and pieces of Grand Theft Auto media I currently own.

Other vehicles (from Pegasus):