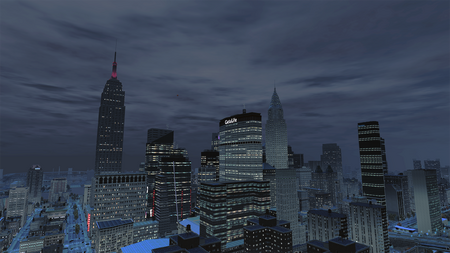 What does the American dream mean today?

For Niko Bellic fresh off the boat from Europe, it is the hope he can escape his past. For his cousin, Roman, it is the vision that together they can find fortune in Liberty City, gateway to the land of opportunity. 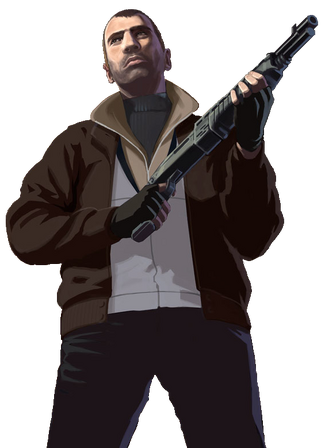 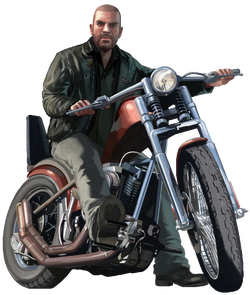 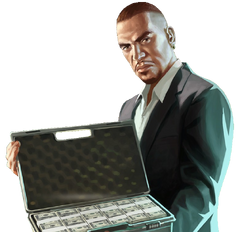 As Luis Lopez, part-time hoodlum and full-time assistant to legendary nightclub impresario Tony Prince (a.k.a. "Gay Tony"), players will struggle with the competing loyalties of family and friends, and with the uncertainty about who is real and who is fake in a world in which everyone has a price.

Johnny is a veteran member of The Lost, a notorious biker gang. Johnny has been creating business opportunities for The Lost in Liberty City, but his first loyalty must be to the patch he wears on his back and to Billy Grey, the club's President. However, when Billy returns from rehab hell-bent on bloodshed and debauchery, Johnny finds himself in the middle of a vicious turf war with rival gangs for control of a city torn apart by violence and corruption. Can the brotherhood survive? 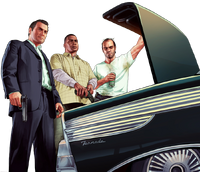 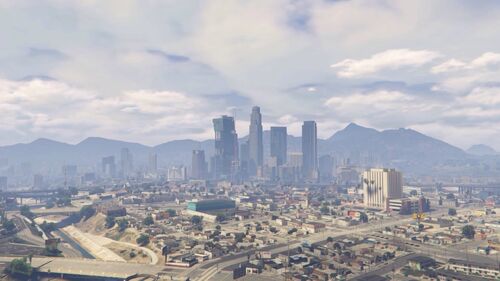 Los Santos: a sprawling sun-soaked metropolis ...
Amidst the turmoil, three very different criminals plot their own chances of survival and success: Franklin, a former street gangster, now looking for real opportunities and serious money; Michael, a professional ex-con whose retirement is a lot less rosy than he hoped it would be; and Trevor, a violent maniac driven by the chance of a cheap high and the next big score.

Running out of options, the crew risks everything in a series of daring and dangerous heists that could set them up for life.
Read more...

The world of Grand Theft Auto Online gives you the freedom to explore alone, work cooperatively with friends to complete missions, band together in activities and ambient events, or compete in traditional game modes with the entire community.
This unprecedented open world experience allows you to create and develop a unique character from the ground up - customize your appearance, assemble a fleet of vehicles, purchase personal property, and take part in Jobs and Activities that continually open up new opportunities for you to rise through the criminal ranks. 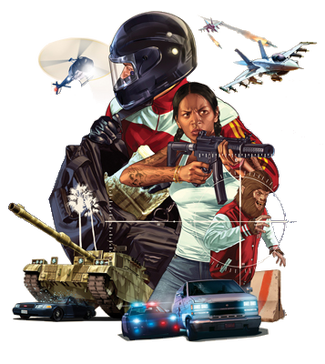 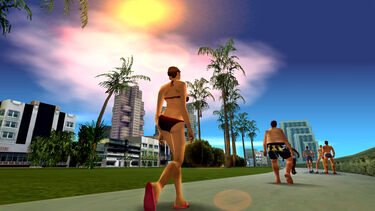 Does anyone really care about the history of Vice City? Probably not. Today it's a city run by dealers and weasels. Expensive suits, flashy cars and beautiful women are the accessories of millionaires that spend their afternoons in the shade, determining the fate of Vice City's less fortunate and waging war on rival drug barons.
When you arrive in town, no matter how experienced you are, you will need to make connections and schmooze to get your foot in the door. 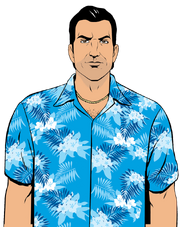 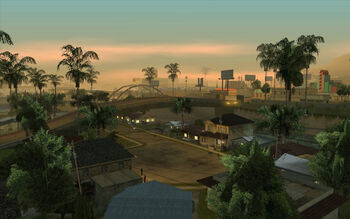 San Andreas is one of the country's most diverse visitor destinations, known for its huge size and incredible variety. Although justly celebrated for its 3 wildly different main cities, each with its own style and attractions to offer - Los Santos with its celebrity and sprawling ghettos, San Fierro with its eclectic artist community, and Las Venturas with the glitz and glamour of casinos - it has so much more beyond that; such as mountains, ghost towns, dense forests and hot, dry deserts. Take time to visit the whole state and support local businesses.
Grove Street - Home.
At least it was before I fucked everything up. 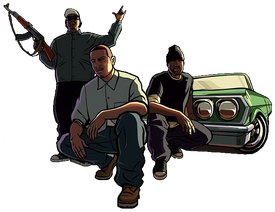 It was supposed to be the last job you and Vinnie would do for the mob. After this, you'd both have enough money to escape Liberty City for good. Then Vinnie's getaway car went up in a ball of flames, along with all the cash. Suddenly every cop in the city is chasing you down. You're determined to get out of Liberty City, but not before you find Vinnie's murderers and turn the tables on whomever it is that's out to get you. 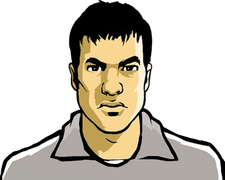 There are a million stories in Liberty City. This one changes everything. Once a trusted wise guy in the Leone crime family, Toni Cipriani was forced into hiding after killing a made man. Now he's back and it's time for things to be put right.

No one can be trusted as Toni tries to clean up the mess of the city's chaotic underworld. Deranged hit men, morally depraved tycoons, cynical politicians and his own mother stand in his way as Toni tries to bring the city under Leone control. 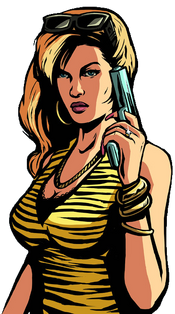 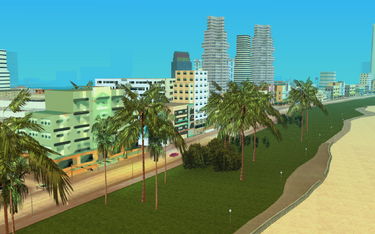 Opportunity abounds in a city emerging from the swamps, its growth fueled by the violent power struggle in a lucrative drug trade. Construction is everywhere as a shining metropolis rises from the foundations of crime and betrayal.
As a soldier, Vic Vance has always protected his dysfunctional family, his country, himself. One bad decision later and that job is about to get much harder. Kicked out onto the streets of a city torn between glamour and gluttony, Vic is faced with a stark choice - build an empire or be crushed. 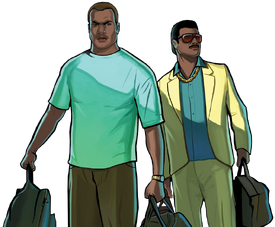 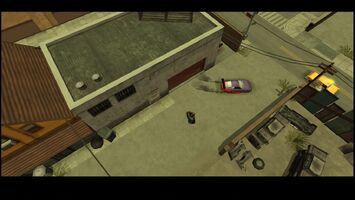 Left For Dead In The Worst Place In America

Following his father's murder, Huang Lee has a simple mission: deliver an ancient sword to his Uncle Kenny to ensure his family retains control of the Triad gangs of Liberty City. Huang is a spoiled rich kid who expects everything to run smoothly, but his trip does not go exactly as planned.
After being robbed and left to die, he will search for honor, riches and revenge in the most dangerous and morally bankrupt city in the world. 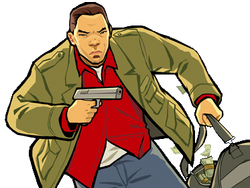 Looking back in time...