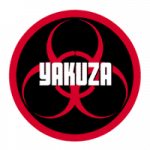 aka Mind your business lol

I'm a silent guy who likes to play GTA games and other.

Here is the list of all of my favorite cars.

This is pretty much a storyline that tells what happened after 1992 in San Andreas. CJ got killed and the GSF seek for blood... you're put in the shoes of Connor Adams, a loyal OG who, apart from trying to get the GSF back on it's feet, seeks for some personal revenge.

Other gangs attacking my turf in GTA San Andreas 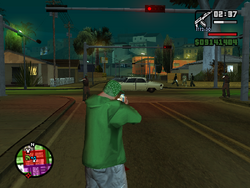 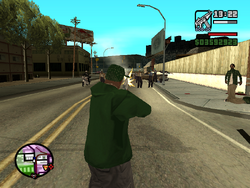 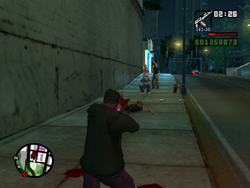 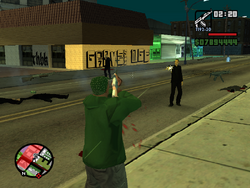 As some people know, I love to edit skins. One of my friends is maybe going to create a server for SA:MP, and I proposed the idea to create a skin pack for it. Here is a picture, showing all of the available skins. WARNING! SOME ARE NOT BY ME.

Skin #4 - Female Associate of the Vagos

Skin #15 - Denise in clothes during summer 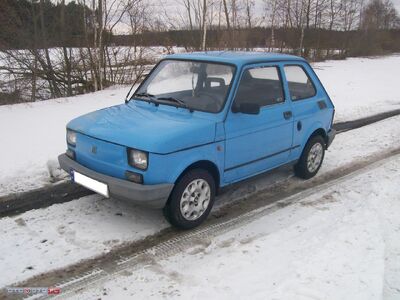 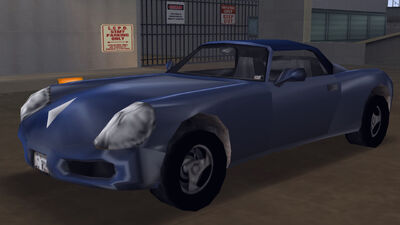 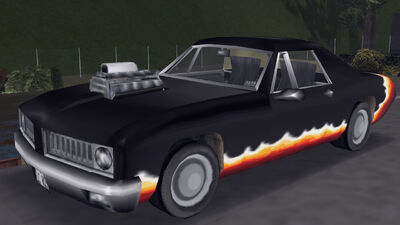 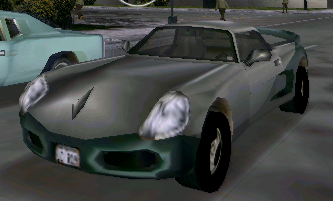 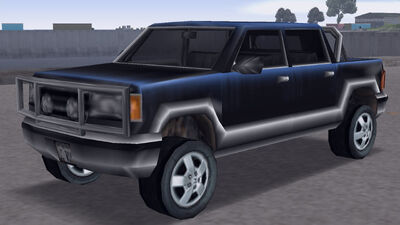 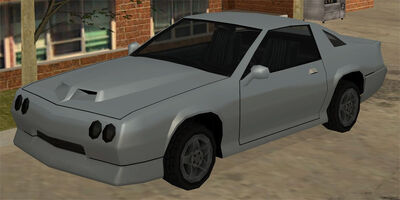 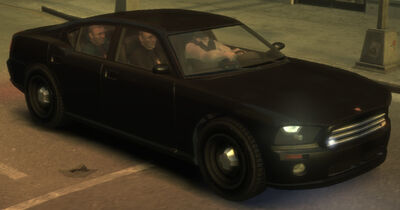 Looks in other games

GTA IV, with my mafia.

Me performing the execution on Ray Boccino. This is a mod, you can't do that normally.
Add a photo to this gallery

All of them are in order.

Retrieved from "https://gta.fandom.com/wiki/User:Jeansowaty2?oldid=971250"
Community content is available under CC-BY-SA unless otherwise noted.