File:GTAVC_User-DisneyWizard-MyMy_favorite_weapons.png in scroll order. Also pictured are my favorite costume and cumm bucket.

Like American Express, don't leave home without them! That 'clink!' is the sound of effectiveness!

Silent killer, and it is easy to sprint with. Although I'll carry a Chainsaw when pressed in a crowd or using a wall as a funnel to run along buzzing away baddies, but I just don't like having the noisy, bulky chainsaw in my inventory and have to scroll past it's noisy tell and sprint sponge.

Tossed salad and scrambled eggs, please. When on a rooftop with an angry mob gathered at my feet, grenades are a handy set it and forget it weapon, and good for setting cop cars ablaze as well, which then become third party police bombs themselves which don't increase my wanted level.

Common weapon to recover from cops/perps. Not as effective as the Python but restocking ammunition is a breeze. Do you feel disarmingly naked when visiting the airport passenger terminal? Go in a tunnel and knock-out a P.I.G. to obtain a pistol. You'll rest at ease, knowing they'll rest in peace.

: wp:Franchi_SPAS-12. The pump action Shotgun is not my favorite.

A common Sub Machine Gun carried by NPC, it's plentiful recovery makes it easy to stock up on plenty of drive-by ammunition. My little friend.

When plentiful, I'll swap for the more effective MP5 or the TEC 9 loosing thousands of reserve rounds of ammo in opportunity cost.

Preferred for it's first person targeting accurate long distance head-shot and one touch kill if I miss the target low. Second in the slot Rocket Launcher, blunt and area-kill good for distant groups, and both are better than the Minigun, which, while looking awsome, dumps my accuracy for which I still have some pride. The M-60 is Baxter West tower gold!

Any old zoom scope will likely be my primary 'Must Have' as well as 'Go To' weapon, sneaky bastard that I play.

What's wrong with this picture? 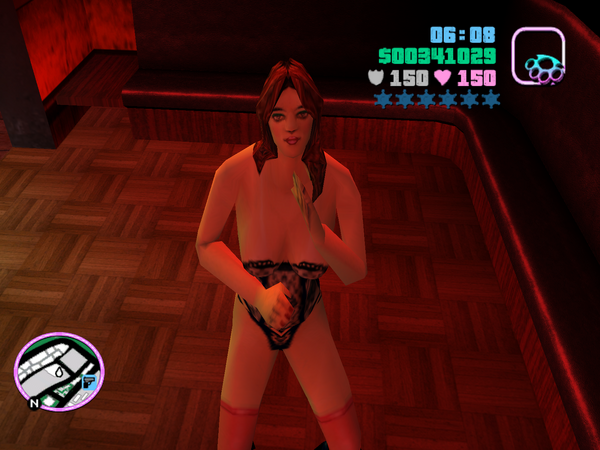 Who's crazy dumb enough to spend several real-time days following each Whippet Express Coach and the Bullet Bus & Coach Line buses around, just to map their routes, so other players will have a reference facilitating low value $5.00 fare bonus income in an obsolete game which they will likely never utilize? I AM!

Waiting for a bus in Escobar International Airport was made tolerable by selling Cherry Poppers, but I got busted before the damned bus arrived. So, I'm still trying to complete the black "C" route (seen below.) 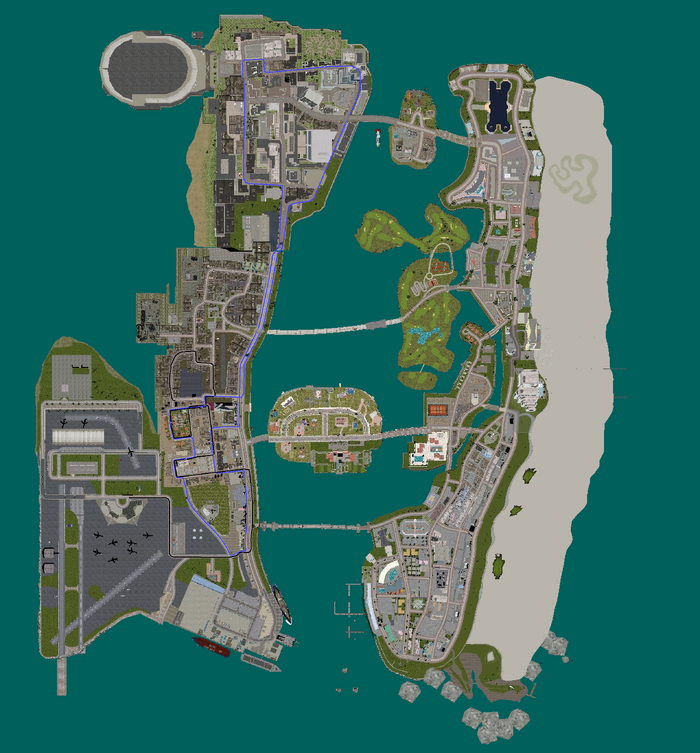 Retrieved from "https://gta.fandom.com/wiki/User:Disneywizard?oldid=971501"
Community content is available under CC-BY-SA unless otherwise noted.