In-game time
“My Police source indicates that the Mafia are watching our interests around the city in a bid to track you down. We cannot continue our operations untill they are dealt with. Take out these spying fools and end this vendetta once and for all.”
— Asuka Kasen

Under Surveillance is a mission in Grand Theft Auto III given to protagonist Claude by Yakuza co-leader Asuka Kasen from her condominium in the Newport district of Staunton Island, Liberty City.

Claude drops by Asuka Kasen's condo and meets her and is also introduced to her brother Kenji Kasen. Asuka informs Claude that the Mafia are attempting to track him down after the assassination of Salvatore Leone. The player is required to eliminate three groups of Leone gangsters waiting at different spots within 6 minutes and 30 seconds, but may deal with them at any order. They include:

By firing the first shot at these targets or venturing too close to them, the group will fire back at the player if they are within their sights. By wiping out all three groups, the player immediately completes the mission.

The reward for this mission is $15,000 and the missions Paparazzi Purge and Kanbu Bust-out become available. 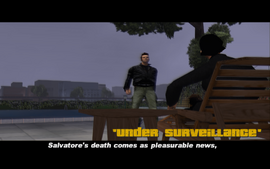 Claude arrives at Asuka Kasen's Condo in Newport and is welcomed by her. She says that Salvatore Leone's death was pleasant news to her, and calls Claude an efficient killer, before saying that she likes that in a man. 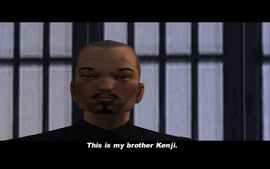 After a few moments, Asuka introduces Claude to her brother and co-leader of the Yakuza, Kenji Kasen. 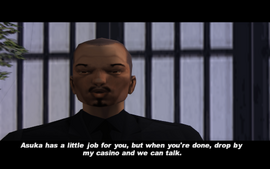 Kenji says that he heard of Claude from Asuka and says that Claude may visit him for a job if he'd like. 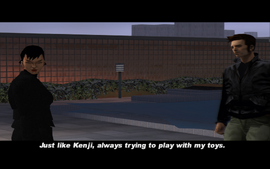 Asuka comments on Kenji trying to capitalize and Claude and jokingly says that Kenji always tries to play with her toys. 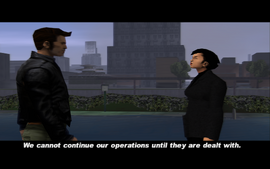 Asuka tells Claude that the Leone crime family members are watching the Yakuza's businesses around Staunton Island and are trying to track Claude down. Asuka says that she and Claude cannot continue any business until the three groups of Leone mafiosi tracking them are taken care of. 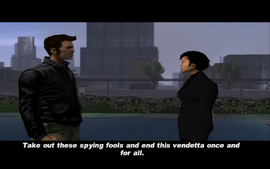 Asuka tells Claude to take care of the Leones. 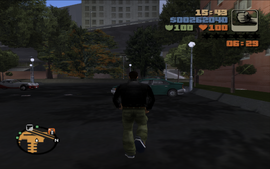 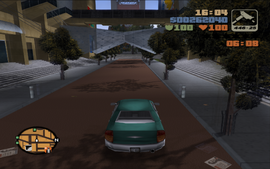 Claude travelling to the location of the first Leone group in Belleville Park. 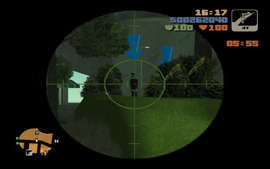 Claude, about to kill the first group using a sniper rifle. 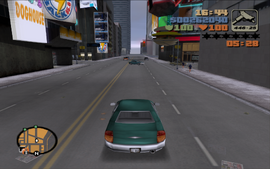 Claude travelling to the location of the second Leone group in Bedford Point. 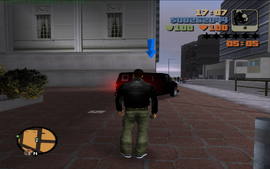 Claude, about to kill the second group using grenades 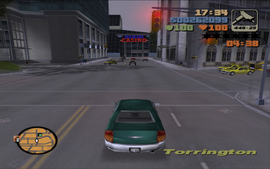 Claude travelling to the location of the final Leone group in Torrington. 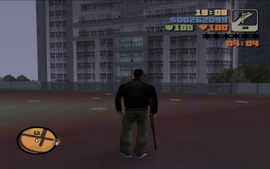 Claude, about to kill the final group using a sniper rifle. 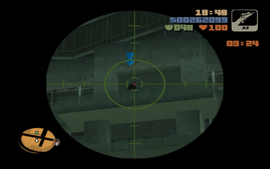 Claude taking out the mafiosi. 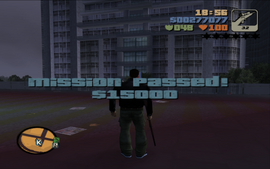