GTA Wiki
Register
Don't have an account?
Sign In
in: VCBI, Characters, Characters in GTA Vice City,
and 4 more
English

Umberto was born in Cuba to Alberto Robina. At some point in his life, Umberto moved to the United States and became affiliated with the Los Cabrones, a Cuban street gang controlling the Little Havana area of Vice City.

Umberto, as the leader of the Los Cabrones (also known as "the Cubans"), tasks Victor Vance with sabotaging the businesses of The Cholos, a Mexican street gang who are in a violent turf war with the Cubans, in order to weaken their presence within the city. Umberto is intially doubtful of Victor's ability, but later comes to admire him when Victor proves his usefulness, such as protecting Umberto's elderly father, Alberto, from a Cholo attack and destroying a Cholo weapons warehouse. Umberto laters repays Victor's efforts by helping Victor and his brother Lance defend their businesses when they are attacked by the Mendez Brothers.

In 1986, Umberto is still the leader of the Cubans and has been involved in a turf war with the Haitian street gang. He first encounters Tommy Vercetti when he phones Tommy, believing him to be Leo Teal (Tommy had previously killed Teal and taken his cell phone). Believing Tommy has "big cojones" for killing Teal, he invites Tommy to his father's café. Umberto orders Tommy to ambush a Haitian drug deal, infiltrate and later destroy a Haitian Drugs Factory. Tommy completes this tasks successfully, and following the destruction of the drugs factory, Umberto phones Tommy to commend him on proving himself to Umberto and his father, telling Tommy: "Tommy, to us, you're Cuban". 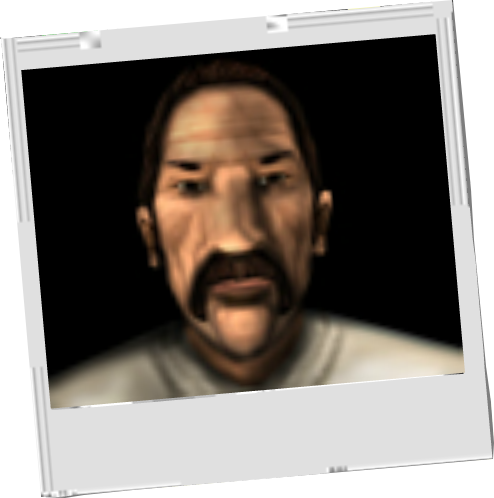 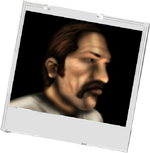 “Umberto Robina, a man, a cafe owner. A lover. A fighter. If you are a woman or a real man, I love you. And if you are a stinking, sneaking, snivelling Haitian, I kill you. No damn Haitians going to be raining on my parade.”
— Umberto Robina