• ­TRAILER (Container (both) & Curtain-side, Box and Fame or Shame)

The trailer can be seen in four different versions, one of which features liveries, one of which is mission-exclusive, and another which appears in two forms:

According to the files, the following vehicles can tow any model of this trailer:

It should be notice that some semi-trucks are unable to re-hook onto trailers3 (ramp box trailer), as the male attachment is too low down for trucks to reverse under. Semi-trucks can be seen towing the trailer around the map, but unhooking it may prevent further use.

A fourth model, trailers4, known as the "white container", was added in the Gunrunning update. This model is almost identical to the container version of the original trailers, but the original permanent gray texture is replaced with a white texture, which is able to be recolored in a similar manner to regular cars. This allows for the container itself to be colored differently. 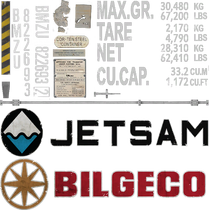 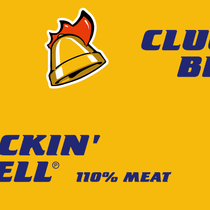 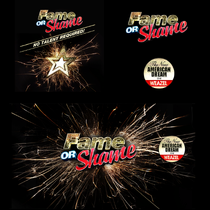 In all the forms it appears in, the trailer seems to be relatively light and therefore allowing trucks to travel the quickest out of all trailers, even with the container attachment. trailers2 and tvtrailer can burn when destroyed, unlike other trailers, appearing as a unique burnt-out material on the walls of the trailer shell.

Being trailers, they cannot be driven, however they do use a shared handling line.

A Fame or Shame Trailer being towed. (Rear quarter view) 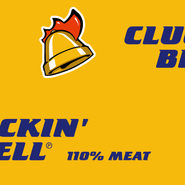 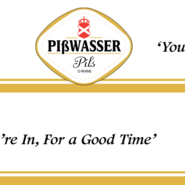 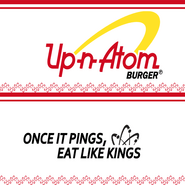 A random semi-truck will often tow a Cluckin' Bell trailer out of Clucking Bell Farms in Paleto Bay. This requires a vehicle model set to specify the livery it must spawn in. This applies to trailers2, the box trailer found with numerous liveries.

Retrieved from "https://gta.fandom.com/wiki/Trailer_(large)?oldid=1157750"
Community content is available under CC-BY-SA unless otherwise noted.