In-game time
“The Yardies have their greedy eyes on Forelli turf in Newport. Get over there and lure the Forelli soldiers down to the hospital in Rockford. The Yardies will be waiting for them.”
— Leon McAffrey

Toni meets Leon in Aspatria and Leon informs Toni of the Uptown Yardies plan to gain the area. Leon, owing them a favour, sends Toni to lure four of The Forelli Family's Made Men to Carson General Hospital in Rockford. Toni drives to City Hall, stealing one of the Forelli motorcycles and drives to the back of the hospital, where the Yardies are waiting. Toni and the Yardies then kill the Forelli Family gang members.

The reward for completing the mission is $2,000 and the Crazy '69' mission is unlocked. 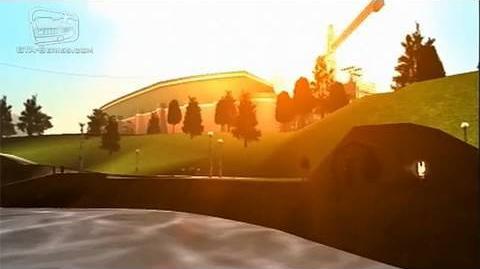 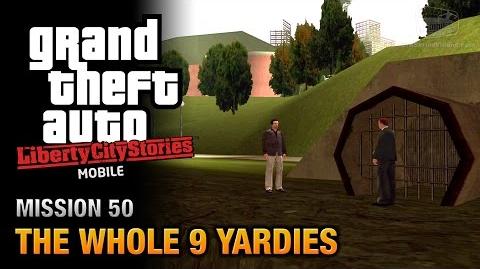