In-game time
“Toni listen. I got a shit load of money that needs to be picked up from my warehouse down at Callahan Point. I don't trust anyone else to do this.”
— Salvatore Leone

The Trouble With Triads is a mission in Grand Theft Auto: Liberty City Stories given to protagonist Toni Cipriani by Leone Family Don Salvatore Leone from his home in the Saint Mark's district of Portland, Liberty City.

Toni drops by Salvatore's, with Salvatore just about to take his new car out for a spin with Maria. Before he drives off, Salvatore instructs Toni to pick up a large amount of money from a Leone warehouse at Callahan Point. He states that he does not trust anyone else to do the job and that Toni is the right man to do it.

As Toni reaches the warehouse, however, the Triads use explosives to blow up the place up, setting the remains of the building on fire. Toni manages to save all the money before it goes up in flames and kills a number of Triads, who flood in to try to kill him. As Toni heads back to Salvatore's mansion, more Triads chase after him. Despite this, Toni manages to safely return back to Sal's place with the money.

The reward for completing the mission is $1,500. The mission Driving Mr. Leone is unlocked. 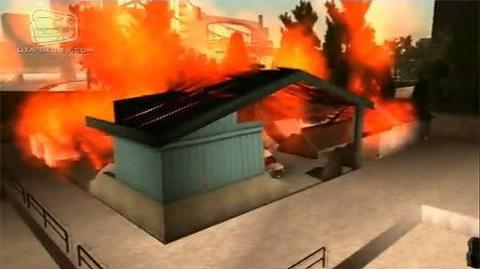 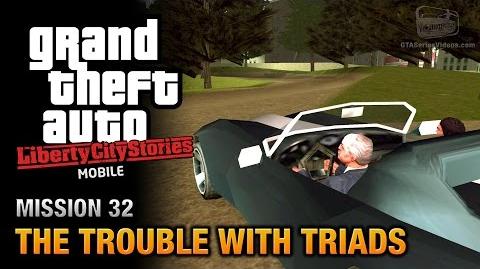