In-game time
“I hired some thieves to break into my apartment... and steal some stuff so I could claim on the insurance as you do. The thieving bastards are threatening to tell the insurance company, if I don't give them a cut. Can you believe it? I've left a car inside the factory gates. Use it to go and pick them up from their turf in the Red Light district. Then bring 'em back to the factory so I can make 'em see Marty's point of view.”
— Marty Chonks

The Thieves is a mission in Grand Theft Auto III given to protagonist Claude by Bitch'n' Dog Food Factory owner Marty Chonks from the public telephone outside the factory in Trenton, Portland Island, Liberty City. It is available from 9:00 to 19:00.

Marty had hired two thieves to break into his apartment so that he could claim the insurance. However, they are now demanding a bigger cut. Marty tells Claude to pick them up with a Sentinel from the Red Light District and bring them to the Bitch'n' Dog Food Factory, where he plans to kill them.

The reward for completing the mission is $2,000. The mission The Wife is also unlocked. 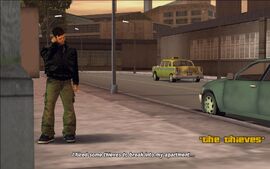 Claude picks up the payphone in Trenton and is once again employed by the Bitch'n' Dog Food factory owner Marty Chonks. 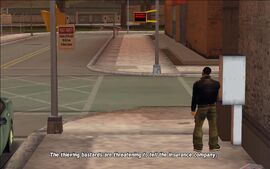 Marty tells Claude that he hired two thieves to break into his apartament and steal some stuff, so that Marty could claim insurance. Now, the thieves are demanding a bigger pay-off or else they will give themselves in to the insurance company. 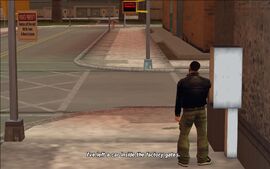 Marty orders Claude to take Marty's Sentinel and use it to pick them up from Chinatown, so that he could "talk" with them. 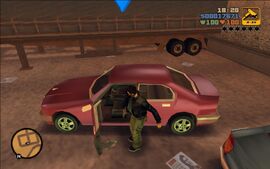 Claude getting into Marty's Sentinel. 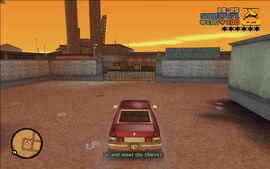 Claude is tasked with going to meet the thieves. 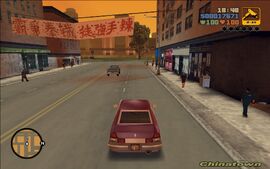 Claude is nearing the two thieves in Chinatown. 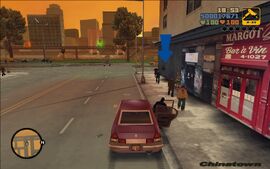 The thieves getting into the car. 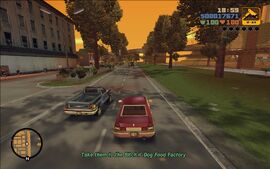 Claude taking the thieves back to the factory. 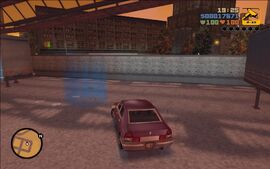 Claude and the thieves arriving at the factory. 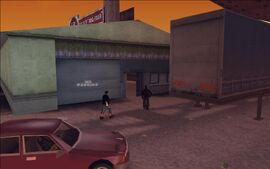 The two thieves walking inside. 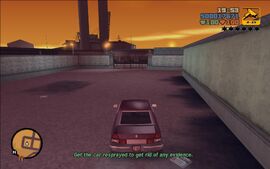 After the two thieves walk inside chopping sounds can be heard. Claude is then tasked to go to the Pay 'n' Spray and respray the car. 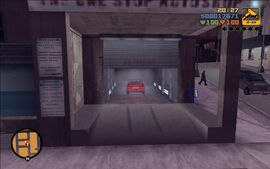 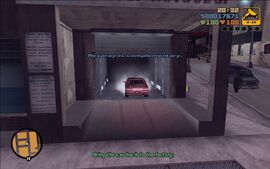 Claude is tasked with bringing the car back to the factory. 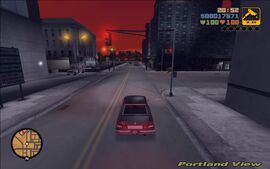 Claude on his way back to the factory. 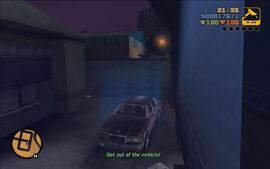 Claude leaving the car after bringing it back. 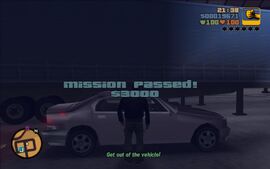 The two thieves about to enter the Sentinel being driven by Claude.

Claude dropping the two thieves off at the Bitch'n' Dog Food Factory.