In-game time
“Get down and lay down. Ain't nothing personal.”

The Multi Target Assassination is a mission in Grand Theft Auto V, given to protagonist Franklin Clinton by Lester Crest.

Franklin arrives at a Limited Service gas station in Little Seoul to discover a nearby payphone ringing. He answers; Lester is on the line. Lester tells Franklin that Redwood Cigarettes has bribed four corrupt jurors to rig an emphysema-related class action lawsuit against the company. Lester wants Franklin to kill the four jurors to help the emphysema victims and so that Lester can make a lot of money from rival company Debonaire. Lester recommends that Franklin pick up a sniper rifle, then hangs up. Almost immediately, he texts Franklin with the location of the first of the four jurors. Franklin must hurry, as the trial concludes the next day; he has nine minutes in real time to kill all four. Once the fourth juror is dead, Franklin calls Lester and informs him the mission is complete.

"A class action lawsuit against Redwood Cigarettes has been thrown into turmoil after the shocking news that four members of the jury have been murdered in Los Santos, and the even more shocking news that, according to an anonymous tip-off, they'd all been paid large sums of money to throw the case in Redwood's favor. So what does this mean? We're still not sure whether to be angry or delighted at this news, but we're no strangers to confusion and conflicted emotions at PLO and, if the events of the past 24 hours result in a new jury and a fair trial, for now we're leaning towards the latter."

"Four jurors in the Redwood Cigarettes class action lawsuit have been murdered. In a shocking turn of events for the Redwood Cigarettes class action lawsuit, four members of the jury have been murdered in Los Santos. All within hours of each other, causing turmoil on the stock market. The news has already seemed a bump in the Debonaire cigarettes share price. Anti-smoking advocates say they will press on."

Note: Save the game in a different slot before doing this mission so you can retry in case anything goes wrong. 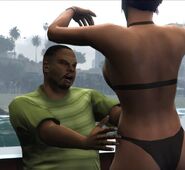 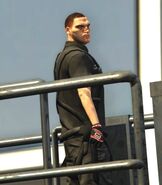 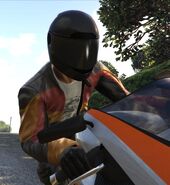 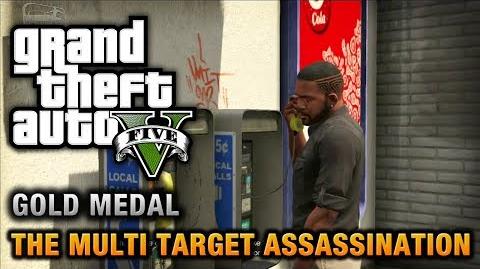 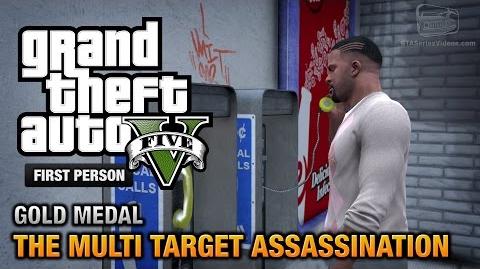 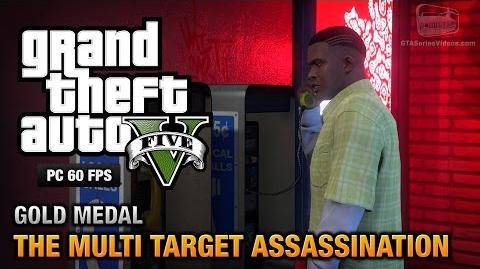