Ken Rosenberg: Carl? It's me, Ken. The Leone family has made their move! Salvatore's here, now! He's taken over Caligula's! We're screwed! It's war for control of Venturas, man. War! WAR! There's word of some Triad visit or something that should keep him busy. I'm calling from the bathroom, I gotta go, I really gotta go. 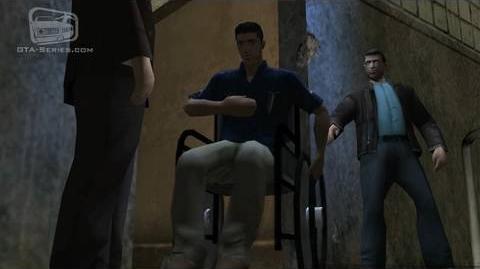 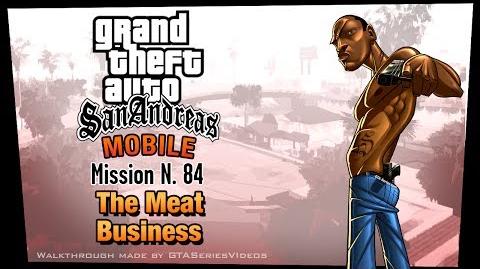 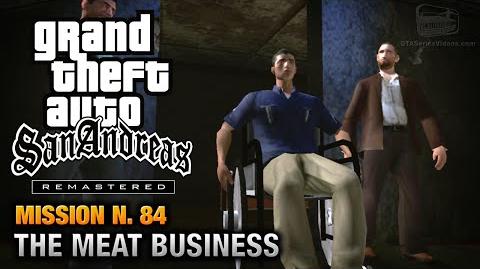 Retrieved from "https://gta.fandom.com/wiki/The_Meat_Business?oldid=1041236"
Community content is available under CC-BY-SA unless otherwise noted.