The station's playlist is composed of music featured on the album entitled "Welcome to Los Santos" and is hosted by Doctor No and the Chemical Bro (aka Oh No and The Alchemist), who formed the Gangrene music production project. The radio station was initially exclusive to the PC edition of Grand Theft Auto V, but later became available to other editions of the game as part of the Ill-Gotten Gains Part 2 update on July 8, 2015.

This is one of the preferred stations of Franklin Clinton. 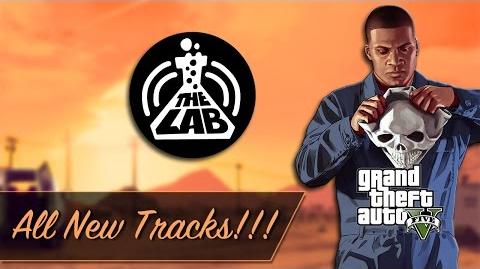