The Construction Assassination is a mission in Grand Theft Auto V given to protagonist Franklin Clinton by Lester Crest. It is also the final assassination mission in the game.

The mission is received by telephone like the previous Lester missions. The target now is a corrupt businessman called Enzo Bonelli; he is running a construction site in Downtown Los Santos. Bonelli has been involved in extortion, murder and labor racketeering and is rumored to retain some connections with the mafia. Lester wants him eliminated so that his own stock in a separate construction company, Gold Coast Development, will increase do to the increase in work. However, Lester mentions that the informant who tipped him off to Bonelli's location squealed, meaning Franklin will need to get some extra firepower to deal with the increased protection. Franklin needs to kill all the bodyguards who are protecting Bonelli in the unfinished building's lower floors. As soon as all they are dead, Franklin enters a construction elevator which takes him to the roof. More guards are protecting Bonelli. He tries to escape in a helicopter, but Franklin has to quickly take the helicopter down. A Rocket Launcher is one of the best choices, but if the player acts quickly enough, he can dispatch the helicopter's pilot, resulting in the helicopter losing control and crashing. Franklin then has to leave the area. Franklin will use either the elevator or a parachute provided nearby. When Franklin is far enough away, Lester will call him to congratulate him for doing a good job but states that any future hits are off the board until the heat from Bonelli's death has died down.

"A shootout at a construction site claims the life of rumored mafia boss Enzo Bonelli. The murder of real estate developer Enzo Bonelli in a shootout at a construction site in the Pillbox Hill area of Los Santos is being investigated by police. Bonelli had rumored ties to organized crime. The incident has seen the Gold Coast Development share price rally in recent trading on the assumption that some of Bonelli's large building contracts will soon be up for grabs."

"A vicious gun battle in the Pillbox Hill neighborhood of Los Santos has left a building site strewn with dead bodies. It remains unclear whether there was a motive behind the killings, or whether this was just more mindless violence for the sake of it. Gang violence and drug crime have spiked recently in Los Santos and throughout San Andreas. Commentators are unsure exactly why."

Note: save the game in a different slot before doing this mission, to reload in case anything goes wrong. 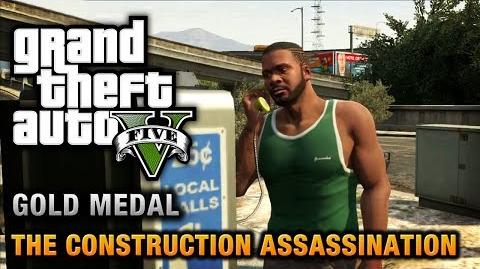 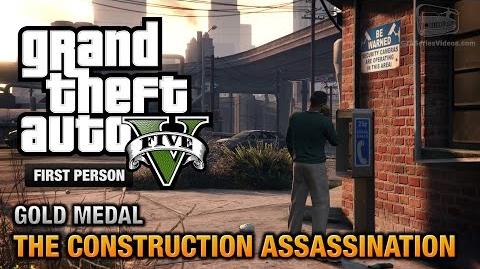 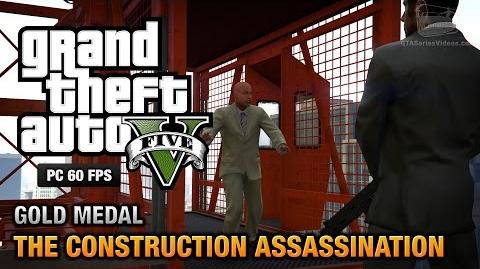