Taking Out the Laundry

Taking Out The Laundry

In-game time
“I want you to destroy their laundry vans and mangle any triad gimp that gets in your way. 8-Ball can supply you with what you're gonna need.”
— Toni Cipriani

Taking Out the Laundry is a mission in Grand Theft Auto III given to protagonist Claude by Toni Cipriani from his mother's restaurant in the Saint Mark's district of Portland Island, Liberty City.

Toni tells Claude that he wants him to destroy two vans used by Mr. Wong's Laundromat, after the Triads had attempted to ambush him before. Toni tells Claude to drop by Eightballs Autoyard in Saint Mark's to collect some grenades. After leaving Toni, Claude locates and destroys the three vans (two vans in the 10th Anniversary Edition), avoiding pursuing Triads after destroying the first van. 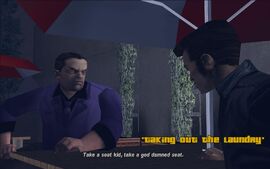 Claude arrives at Momma's Restaurante and finds Toni sitting at a table. Toni angrily tells him to take a seat. 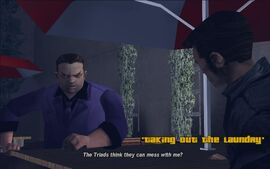 Toni is still angered by triads, and how they dared to challenge his business. 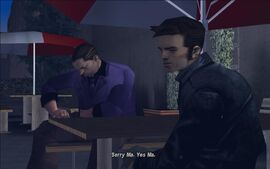 After Toni says that the triads are nothing with him, his mother starts encouraging him to stand up to the triads, to which Toni shamefully responds. 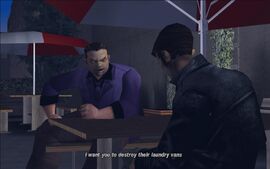 Toni orders Claude to destroy laundry trucks that belong to the triads that are making their rounds around Portland. 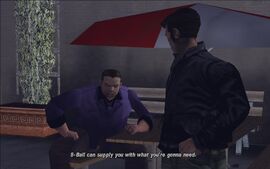 Before Claude goes, Toni notifies Claude of 8-Ball leaving some equipment in his autoyard in Harwood. 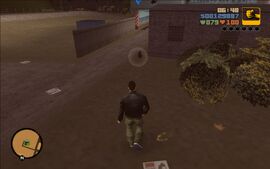 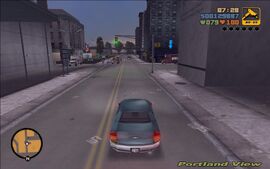 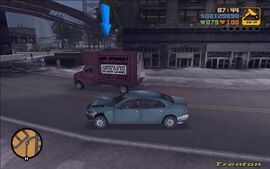 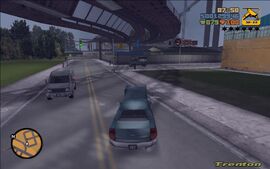 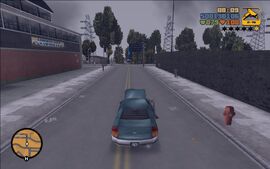 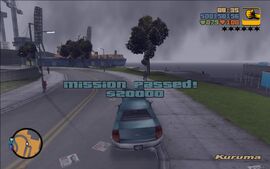