CJ finds Zero hanging by his underwear in a closet

RC Baron runs out of fuel or destroyed

In-game time
“Berkley has his sycophantic lackeys do all his deliveries. Well, we shall hit him where it hurts the most! Bring his mail order model business to its knees!”

Supply Lines... is a mission in Grand Theft Auto: San Andreas, given to Carl Johnson by Zero at his RC shop in the Garcia, San Fierro.

CJ enters the shop, looking for Zero. Zero persistently tries to keep him away, stating that he is busy, and there is "top secret" stuff that he does not want CJ to see. CJ continues to search for Zero, and finds him hanging by his underwear in a closet. Zero explains that Berkley humiliated him, and he is in a lot of pain. CJ suggests that he take revenge, so he asks what kind of weapons Zero has. Zero says that he has a miniature plane, and CJ suggests using the plane to humiliate Berkley.

Zero suggests that they destroy Berkley's fleet of delivery couriers. CJ then immediately controls the plane. He maneuvers it to different parts of San Fierro in order to destroy the delivery system before they make their deliveries. He kills five sets of Berkley's delivery personnel, all while watching the fuel of the plane, and controls the plane back to the roof of Zero's shop.

The reward for this mission is $5,000. The mission New Model Army is unlocked. 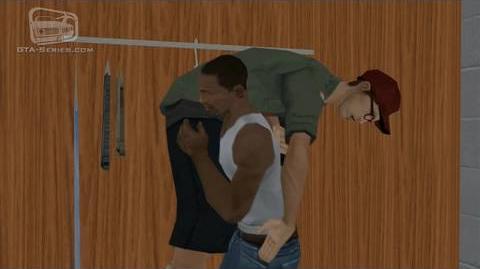 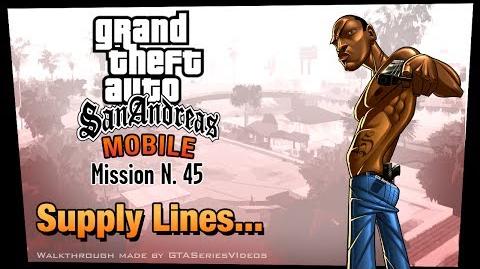 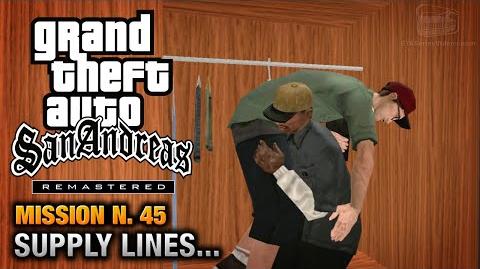