"Feeling flush?"
"Return to Spender's"
"For things you thought you didn't need"

It appears to be based on Macy's, with similar logos, colour schemes and given the building in Algonquin is based on Macy's flagship department store in Manhattan.

The brand appears in GTA Online as liveries for the Savestra; two liveries are available, named "Spenders" and "Spenders Alternative". It also appears on the Ultralight.

It is located between Garnet Street and Hematite Street, Burlesque and Denver-Exeter Avenue, situated east of the Rotterdam Tower, south of Triangle Tower and west of the Triangle Building, located in The Triangle.

The store consists of two buildings; a larger ten story building, and a smaller eight story building, both conjoined to produce a large retail store, evidenced by signage in the windows. Large red signs appear on each corner of the building reading "Spenders". Awnings along Burlesque mark entrances to the building, although it is inaccessible. 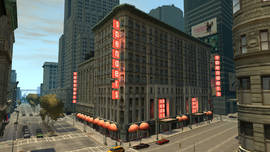 Spender's store in The Triangle, Algonquin, in GTA IV. (Map)
Add a photo to this gallery 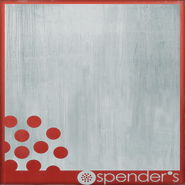 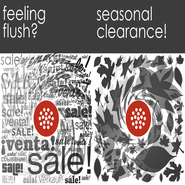 West face of the building.
Add a photo to this gallery 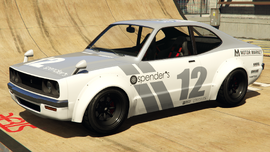 Spenders livery for the Savestra. 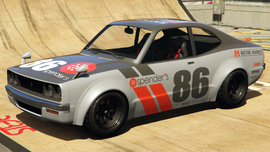 Spenders Alternative livery for the Savestra. 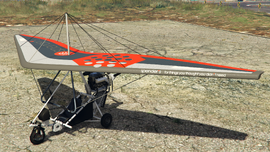 Spender's livery for the Ultralight.
Add a photo to this gallery
Retrieved from "https://gta.fandom.com/wiki/Spender%27s?oldid=1158278"
Community content is available under CC-BY-SA unless otherwise noted.