The station is hosted by Soulwax, a Belgian techno group that has many of their own mixes playing on the station. It is based on their real-life Internet radio station, Radio Soulwax.

This is one of the preferred stations of Molly Schultz, Tao Cheng, and the Los Santos Triads.

The radio will automatically switch to this station if the player tunes to West Coast Talk Radio and then loses the signal of that station.

GTA V's beta audio files, as well as the original radio mix from the PlayStation 3 developer build, reveal several songs that were planned to appear on the station but were not included in the final version. 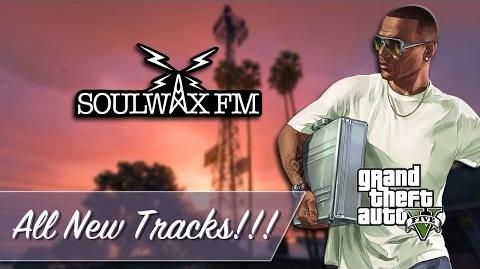