A distraught Reni Wassulmaier explaining his situation to Victor Vance

In the Air Tonight

Mendez Goon: "You're gonna die you freak of nature!"
Reni: "Freak? I'm an artist. I'm sensitive... and I'm going to kill all of you fucking filthy fuckers!"
―Reni Wassulmaier is threatened by the Mendez Cartel

The reward for completing this mission is $1,000 and the mission In the Air Tonight is unlocked. 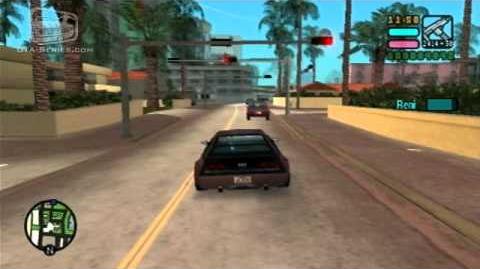