View source
watch 02:59
Metroid Dread - The Loop
Do you like this video?
Play Sound
This article is for the mission in GTA Advance, for missions in other games, see Smackdown.

In-game time
“The Yardies are spread out all over the city getting ready to take me down. I'm going to hit them first before they're on to me.”

Smackdown is a mission in Grand Theft Auto Advance that the protagonist Mike does independently.

Upon learning that King Courtney and his men are after him and his money, Mike decides to strike back, he gets in a car and he kills 10 Yardies around Shoreside Vale in 4 minutes to weaken the Yardies.

The reward for completing this mission is $40,000 and unlocks the mission Assault Joint. 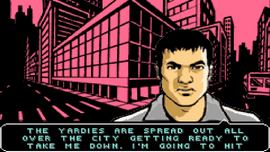 Upon learning that King Courtney and his men are after him and his money, Mike decides to strike back. 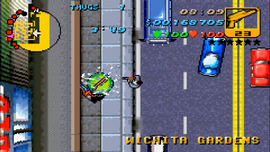 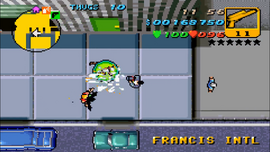 Killing the last one. 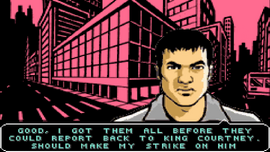 Mike succeeds in killing all of them before they report to King Courtney. 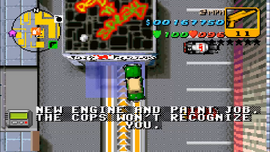 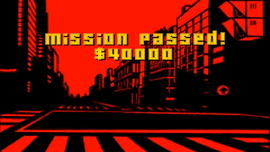 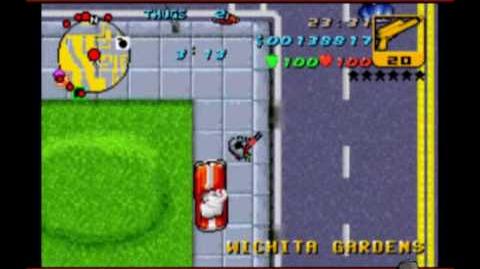