Meeting up with Chan's friends in the PSP version.

The helicopter is destroyed.

Huang: "There are a lot of bottles back here... how much have you drunk, genius?"
Chan: "Not much!... Hic! ...Anyway, I refilled them with gas. I wanna make sure my 'friends' welcome for me is a warm one."
―Chan Jaoming and Huang Lee in a helicopter

Slaying with Fire is a mission in Grand Theft Auto: Chinatown Wars, given to Huang Lee by Triad underboss Chan Jaoming.

Chan Jaoming arrives in a helicopter on the roof of the building. He tells Huang that his father got one of his entourage killed. Huang tells him that he was a rat, selling the Triads out to the FIB. Chan is aware of the fact and says that his entourage are all rats and deserve to die, and arranges for all his entourage to meet him on Happiness Island. On the way to the island, Huang worries about how much Chan has drunk, seeing all the bottles in the back. But Chan says he's filled them all with gas for Huang to throw.

In the island, proceed to blow up the fuel tank right in front of the helicopter to attract the attention of the entourage, they will come out of the buildings, just keep throwing bottles on them until they are all dead. Chan will then proceed to a new area where a new group of enemies will arrive, just kill all of them just like the last group. Chan will then go to the pier where his entourage is trying to escape, kill of them with the bottles and then destroy the three boats docked in the pier before they manage to get away. After this, Chan will fly through the entire island, the player does not need to kill every single enemy in this part of the mission, but be careful with the three enemies armed with Rocket Launchers. Soon, an armed enemy helicopter will arrive, throw three bottles at him to destroy it, before he causes too much damage to Chan's helicopter. After destroying the enemy helicopter, the mission is complete.

He got them to meet up and wait for him on Happiness Island.

That's one barbecue they'll have wished they'd never been to."

The battle between the two helicopters in the iPhone version 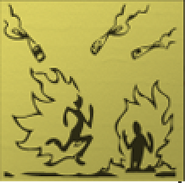 Slaying With Fire
Add a photo to this gallery 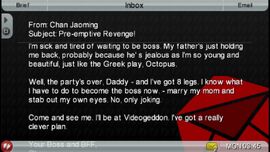 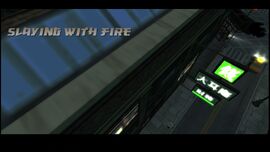 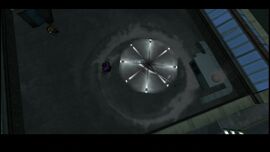 Meeting Chan in the roof. 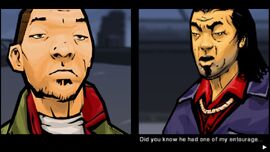 Chan asks if he knew that Hsin had one of his crew members killed. 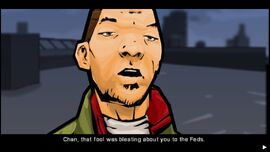 Huang tells him he was a rat and he was bleating about him to the feds. 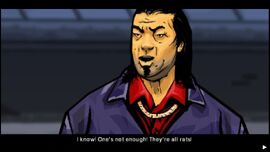 Chan says he already knew and thinks everyone of this crew are rats. 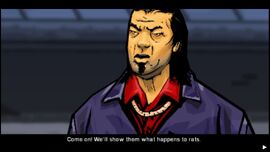 Chan asks Huang to come with him to a meeting with the "rats". 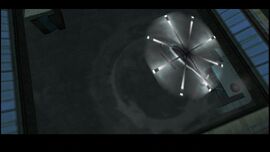 Huang and Chan getting in the helicopter. 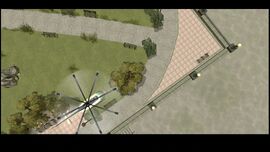 Flying to the meeting. 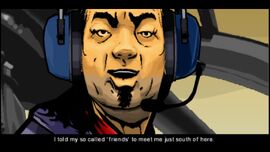 Chan says he told his crew to meet him at the Happiness Island. 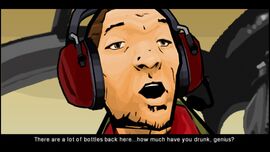 Huang notices that there's a lot of bottles in the helicopter. 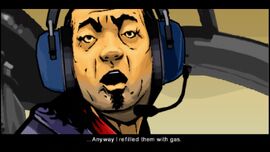 Chan says he refilled the bottles with gas... 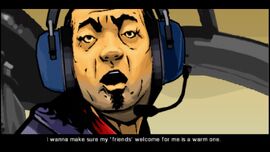 ...to make sure that his "friends" welcome is a warm one. 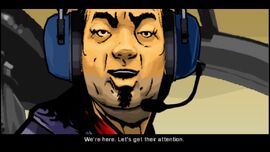 Arriving at the Happiness Island. 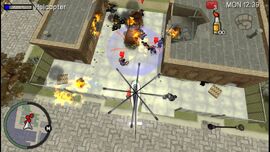 Huang destroying the hideout of the traitors using molotovs. 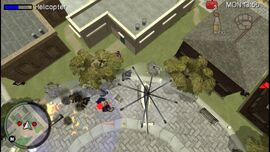 Killing the traitors in the island. 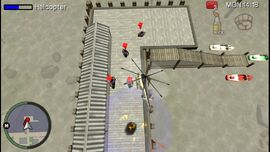 Some of them trying to escape. 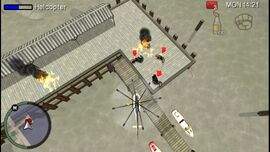 Killing the traitors who was trying to escape. 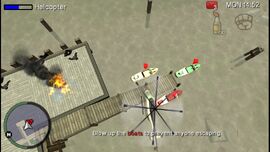 The traitors is trying to escape by boat. 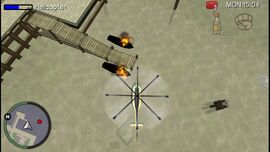 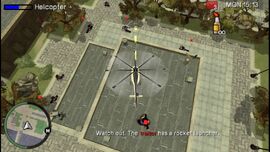 A traitor with a rocket launcher. 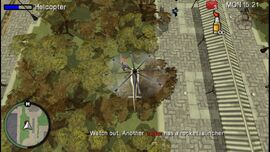 Another traitor with a rocket launcher. 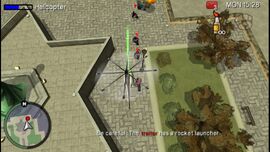 The final traitor with a rocket launcher. 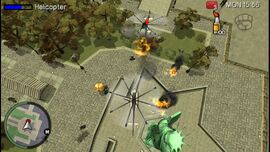 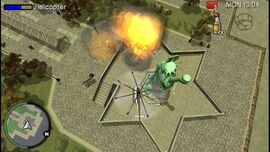 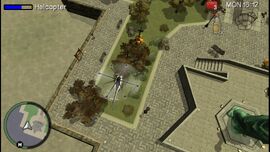 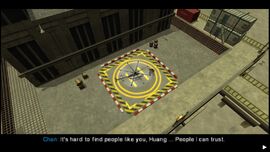 Arriving at the Westminster Helipad. 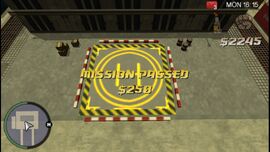 Retrieved from "https://gta.fandom.com/wiki/Slaying_With_Fire?oldid=1225150"
Community content is available under CC-BY-SA unless otherwise noted.