• ­Take out the Scorelli goons.

"It's hard to stay cool when I've got a score to settle, 8-Ball. Whoever is behind Vinnie's death, made a fatal mistake by not taking me out with him."
— Mike to 8-Ball

Scorelli is a mission in Grand Theft Auto Advance, given to protagonist Mike by explosives expert 8-Ball from his home/bomb shop in Harwood (incorrectly called Portland Beach) on Portland, Liberty City. 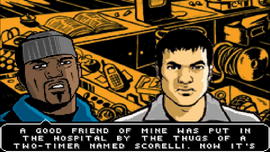 8-Ball informs Mike that a friend of his was put in the hospital by a man called Scorelli and that he wants Mike to make him pay. 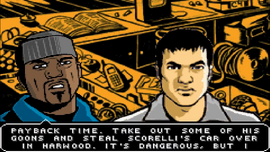 He wants some of Scorelli's goons killed and Scorelli's car brought back to his shop. 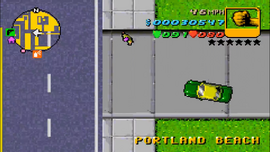 Driving to the alley in Trenton. 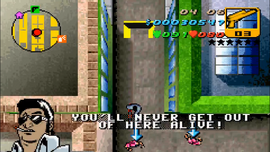 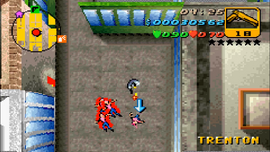 Killing all of them. 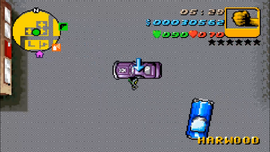 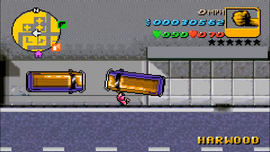 Mike is ambushed by some of Scorelli's goons. 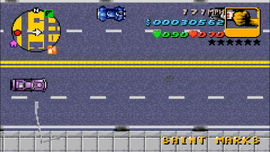 Mike being chased by the goons. 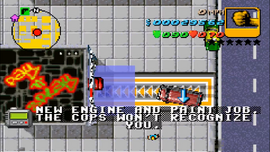 Arriving at the Pay 'n' Spray. 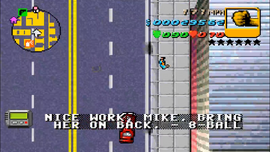 Driving the car back to 8-Ball's bomb shop. 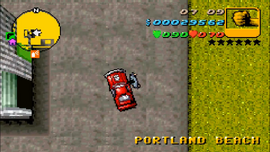 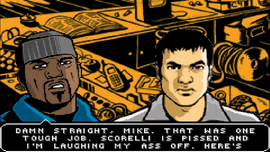 8-Ball thanks Mike for the job. 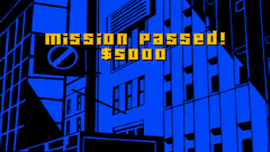 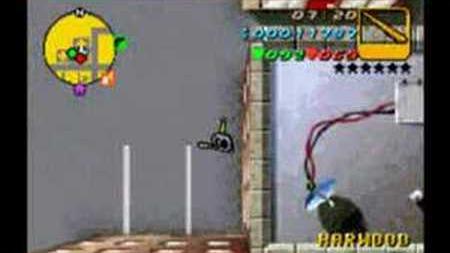 Retrieved from "https://gta.fandom.com/wiki/Scorelli_(mission)?oldid=1318601"
Community content is available under CC-BY-SA unless otherwise noted.