Rub Out is a mission in Grand Theft Auto: Vice City given to protagonist Tommy Vercetti by Lance Vance from outside Ricardo Diaz's mansion on Starfish Island, Vice City.

Tommy decides to act on his plan to kill Diaz. He meets up with Lance on the bridge to Starfish Island, and Lance provides Tommy with an M4 Carbine. They enter Diaz's Mansion and manage to shoot their way through the mansions gardens. They enter the mansion through the back door, next to an indoor pool, and shoot their way through the hallways. They eventually reach the main hall where Diaz is waiting, having spotted them entering his property through CCTV.

Diaz has eight guards as protection but they, along with Diaz himself, are killed. Diaz manages to crawl to the top of the stairs, claiming to have trusted Tommy, before Tommy and Lance kill him.

The reward for completing this mission is $50,000 and the missions Love Juice and Shakedown are unlocked. Three of the Chopper Checkpoint missions have been unlocked too, as well as more weapons at the Downtown Ammu-Nation. The player can now save their game at Diaz's mansion (now renamed the Vercetti Estate) and store vehicles in the mansion's garage. It is also now possible to gain a six-star wanted level. 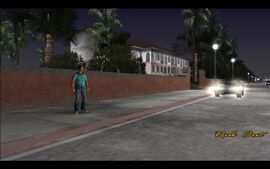 Tommy is waiting on the bridge in Starfish Island. After a few minutes of waiting, a Stallion drives down and stops near him... 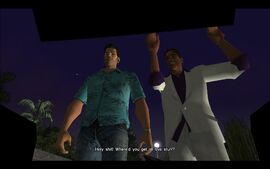 Lance opens the trunk to the Stallion and shows Tommy something that surprises him. Tommy asks where Lance got the things from. 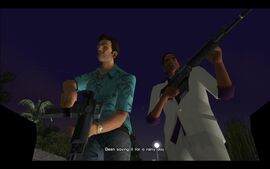 Lance and Tommy pick up two M4 rifles and Lance answers Tommy's question, saying that he has been saving the rifles for a "rainy day". 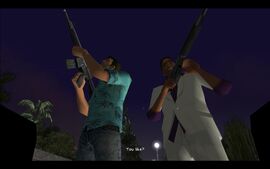 Lance asks Tommy if he likes the gun. 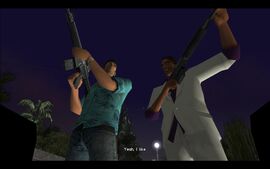 Tommy laughingly tells Lance that he indeed does. 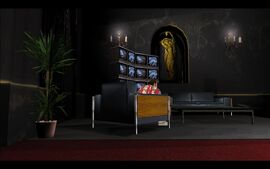 Meanwhile, Diaz is in his office in his mansion, relaxing. 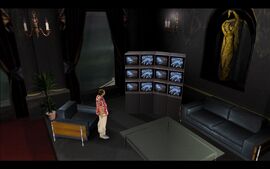 Suddenly, something on the security monitors catches his attention. 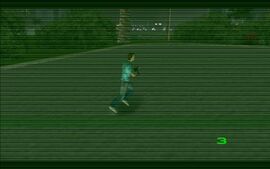 He sees Tommy and Lance starting their assault on the mansion. 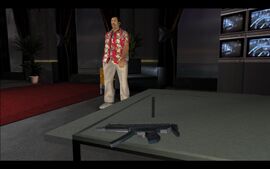 Diaz goes to pick up the MP5 laying on his table. 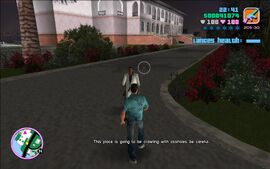 Tommy tells Lance to look out for Diaz's bodyguards that will be sprawled out in the territory. 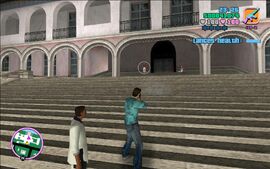 Tommy and Lance killing the guards at the front door. 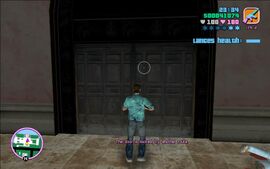 Tommy tries to enter the mansion through the front door, however the door appears to be locked. 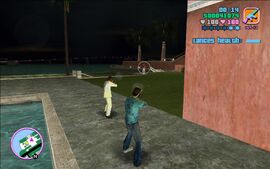 Tommy and Lance fighting their way through the estate. 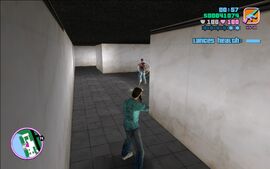 Tommy and Lance taking out the guards in the basement area at the back of the mansion. 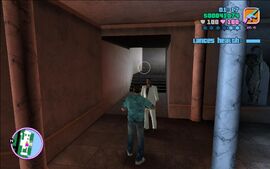 After some time, Tommy and Lance come across an entrance at the back of the mansion, near the pool area that supposedly leads into the mansion's basement. 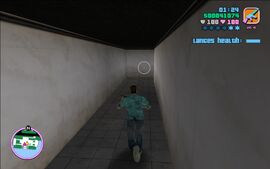 Tommy and Lance heading inside. 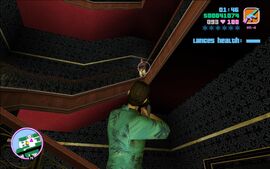 Tommy and Lance taking out the guards on the main staircase. 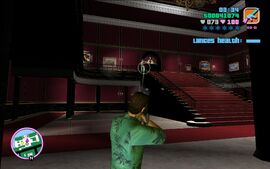 Tommy and Lance taking out Diaz's bodyguards in the main room of the mansion. 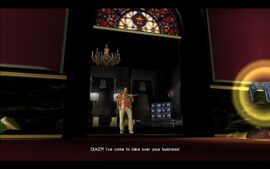 After taking out all of the bodyguards, Tommy calls out for Diaz, who comes out of his office, armed with the MP5. 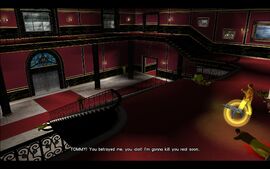 Diaz is angry at Tommy for betraying him and saying that Tommy's betrayal will be repaid with death. 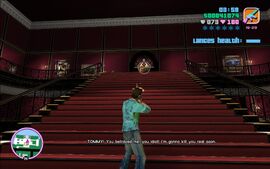 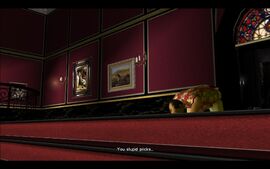 Diaz is defeated and crawling on all four. 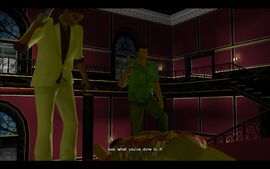 Diaz is yelling at Lance and Tommy for destroying his luxury mansion. 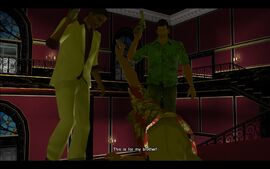 Lance tells Diaz that this is for his brother's death at the hands of Diaz, and kicks him over. 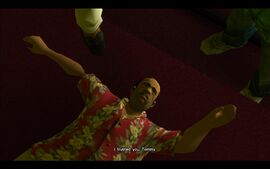 Diaz pleads with Tommy and tells him that he trusted him. 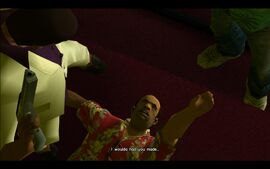 Diaz tells Tommy that he would have had him made, not realising that Tommy is already a made-man in the Italian mafia. 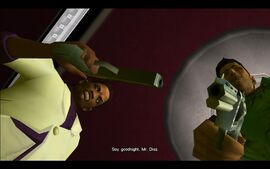 Tommy and Lance ignore Diaz's pleads and point the barrels of their guns at him, wishing him goodnight, before shooting him in the face. 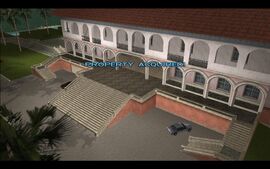 Several hours pass after Diaz's death, and Tommy has now taken over his protection racket and his mansion now belongs to Tommy. 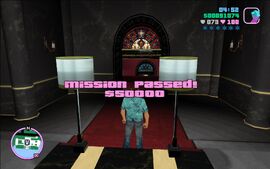 Tommy Vercetti and Lance Vance about to kill Ricardo Diaz