In-game time
“Those cunts the Sindaccos, or those cocksuckers, the Forellis - who was it? Who ratted me out? Let's hit 'em both hard. Way I see it, they both could use a good beating for this outrage.”
— Salvatore Leone

Toni first goes to Mr. Benz to get the lawyer outfit, in order to see Salvatore. Toni then poses as a lawyer named Lionel and meets Salvatore. Salvatore wants revenge on both the Forellis and the Sindaccos, not knowing which ratted on him, and suggests using the Southside Hoods to hit the Forelli Family hard. Toni leaves the police station, picks up the Hoods members and goes to the housing projects in Wichita Gardens. There are three sets of Forelli Family gang members to target, with Toni getting their attention by hitting and damaging their cars. At each location Toni kills twelve Forelli Family gang members and at the end, leaves the Hoods to celebrate their victory.

The reward for completing the mission is $2,500 and the Dead Reckoning mission. 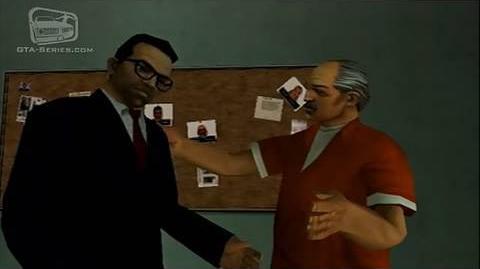 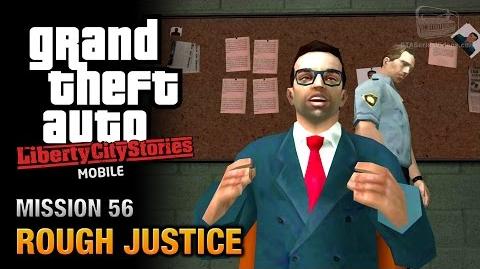