In-game time
“I should call a hit on this bitch. She's taking me for a ride! ...well two can play at that game.”
— Salvatore Leone has a plan for Jane Hopper

Toni drops by Salvatore's home looking for more work and finds Salvatore listening to the radio. Jane Hopper, the dockers union boss, announces to Liberty City that she's not afraid of the mafiosi trying to control the strikes and use the docks (despite Salvatore's previous attempt to appease her with a monetary payoff). Salvatore has had enough of her defiance and tells Toni to send her a message.

Toni arrives at Head Radio station in Harwood within two in-game hours (two minutes) and kills the chauffeur, taking his clothes. Toni enters the limousine and waits for Hopper.

After concluding her interview, Hopper leaves the building and enters the limousine, ordering Toni, thinking him to be her driver, to head to the picketers at Harwood ferry terminal. She later realizes that the driver is Toni, who then drives erratically over Portland until she agrees to do as Salvatore tells her. The player is essentially required to drive at high speeds, collide with anything, execute stunt jumps, or perform a combination of the two or three until Hopper's "Scare" meter is full, which indicates Hopper will be fully cooperative with Salvatore. The mission is complete once the player finally drops Hopper off at the ferry terminal.

The reward for completing the mission is $1,000. The Chauffeur's Clothes Outfit is also unlocked after the mission. 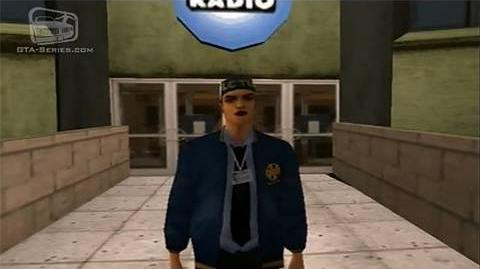 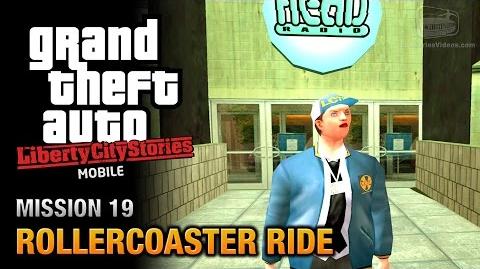