View source
watch 02:52
Roblox: DeepWoken - The Loop
Do you like this video?
Play Sound
For the mission in Grand Theft Auto: San Andreas, see Reuniting the Families

Cleaning Out the Bureau

Alone in his mansion, Michael falls asleep while watching a film. When he wakes up, Jimmy has appeared. Jimmy first apologizes for spiking Michael's drink, then proceeds to blame his father for his own shortcomings before ultimately admitting that he misses his dad. He also tells Michael that Amanda is unhappy with her new life with Fabien. Motivated, Michael decides to reunite his estranged family.

Michael and Jimmy drive to the nearby Bean Machine, where they find Amanda and Fabien. Fabien dismisses Michael and insults Amanda and Jimmy. Michael stops himself from striking Fabien, only for Amanda to get fed up with Fabien and outright ask Michael to attack him. Michael grabs the FruitBook laptop of a nearby customer and smashes it against the yoga instructor's face. Amanda is initially angry at Michael, but then admits that she misses him. She asks that they seek counselling. Michael agrees. Amanda tells Michael that she'll meet him at the office of Dr. Isiah Friedlander. She then helps off a groggy Fabien.

Michael and his children drive to Dr. Friedlander's clinic in Pacific Bluffs, where Amanda is waiting. In the ensuing therapy session, Michael and Amanda become progressively more angry with each other while Jimmy and Tracey studiously ignore their parents' yelling. While little seems to be resolved in the session, once back outside Friedlander's office, Amanda agrees to return home and give their relationship another shot. Michael drives his family home, and the mission ends with Amanda threatening to move into the Rockford Hills Hotel if they find hookers or Trevor waiting for them.

After the mission ends, the player is automatically switched to Trevor, who has passed out drunk in his underpants on a little island east of Palomino Highlands with several bodies of Lost MC members seen lying around the area.

"Following the ridicule he has received recently, self appointed anodyne metrosexual TV host Lazlow held a press conference yesterday to tell anyone concerned (of which there were only two of us), that his recent body modifications were 'forced on him'. In a rambling testimony, Lazlow kept talking of dark forces at work and bad men who wanted him dead, and that somehow this was not a midlife crisis. Lazlow's agent told us afterwards via cellphone "he is a great guy but he's been under a lot of stress with the show not doing so well and he's always been something of a fantasist. Best not take him too seriously."

"Lazlow claims he was molested into cutting his hair. Talent show host Lazlow spoke yesterday about the events that caused him to change his appearance.

Lazlow: "I wouldn't do this to myself! There are dark forces out there, okay? Cults, I mean, Vinewood isn't all 'It's cracked up to be', seriously! Now, if you'll excuse me, I gotta go to therapy." 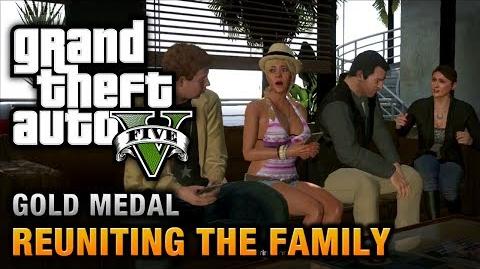 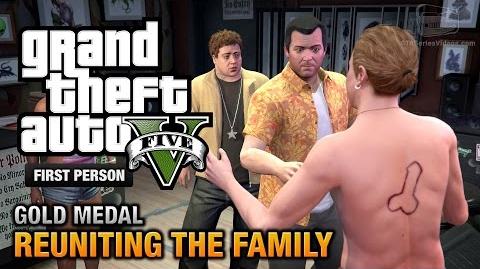 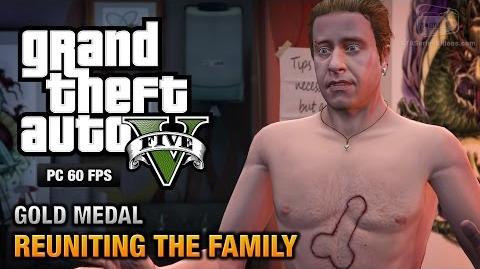