View source
watch 02:56
Raise a Floppa - The Loop
Do you like this video?
Play Sound
For other uses, see Rampage.

Rampages, known as Kill Frenzies in the 2D Universe, are a set of side-mission where the player has to carry out certain destructive tasks, usually involving killing people or destroying vehicles, under a 2-minute time limit using a single weapon with unlimited ammunition.

It is not required to use that weapon for killing. Moreover, it is not required to kill either. If the player gets the necessary amount of score, the frenzy is complete. The least risky way to complete a kill frenzy is to launch one on a mission, before doing something that yields a lot of score, e.g. picking up someone or something, entering or delivering a car etc.

In GTA San Andreas, rampages are sometimes 2-player vehicle-based challenges — the first player drives, while the second shoots at the targets. Rampages are not required for 100% completion as they are only accessible in a 2-player games, which would render 100% completion impossible for single players.

In GTA Vice City Stories, once the player passes a rampage for the first time, the white skull on its icon changes to blue, allowing the player to tell which have been previously completed. There is also a special option on the map which marks all completed rampages. 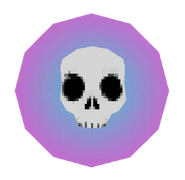 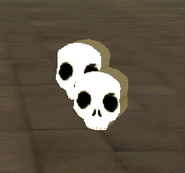 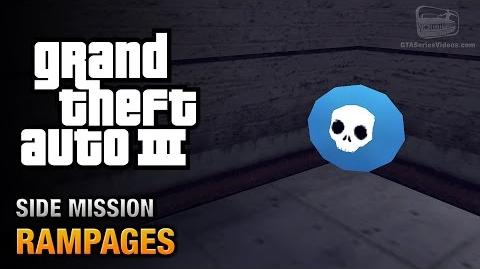 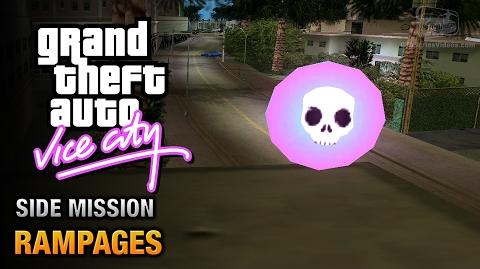 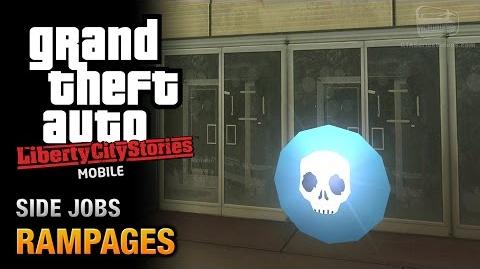 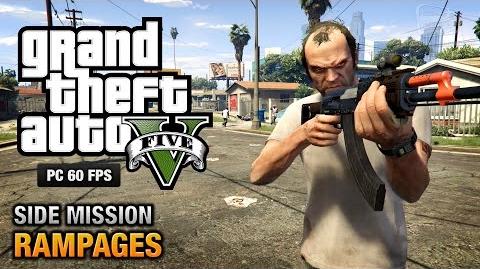