"Like any military operation, when things kick off at Fort Zancudo Air Base, they escalate pretty quickly. Teams hoarding their black market profits raid each other's bases at either end of the facility. If they get the goods back, they're banked. Nothing's off limits to be used here, including the fighter jets."
―-Match description

The capture is unlocked once rank 32 is achieved, and it takes place in and around Fort Zancudo. Players must fight against each other to collect the security cases.

A wide range of military vehicles are available across the rocky roads outside the base and on the tarmac of the airfield. Vehicles such as the Barracks, Barracks Semi and the Mesa are found commonly around the base, and aircraft like the P-996 LAZER and the Titan are found near the runways of the base.

Weaponry found is very diverse as well, from snipers to shotguns, the player can use a wide range of armory to fight off the opposing team. 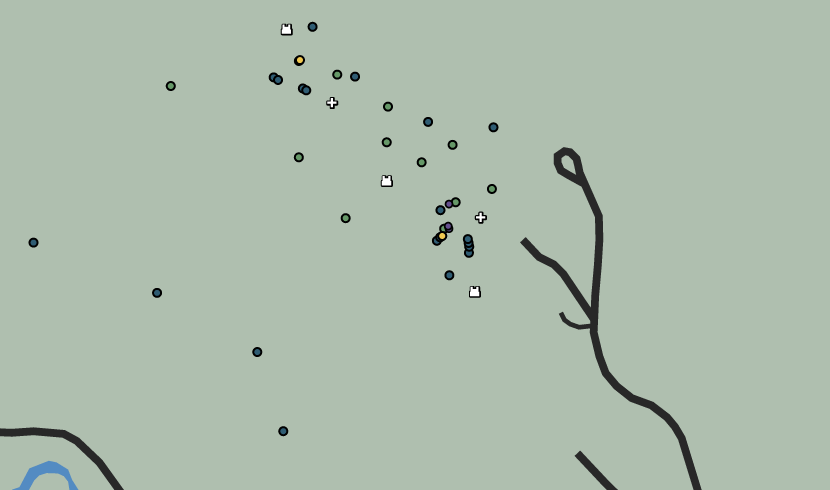 Retrieved from "https://gta.fandom.com/wiki/Raid:_Wargames?oldid=892930"
Community content is available under CC-BY-SA unless otherwise noted.