This is a list of the radio stations in Grand Theft Auto: Vice City Stories.

There are 9 in-game radio stations in Vice City Stories. Please select a station to jump to its section. 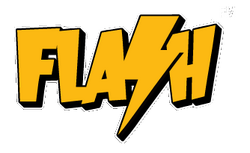 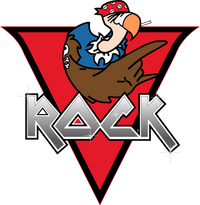 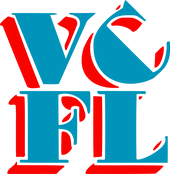 Retrieved from "https://gta.fandom.com/wiki/Radio_Stations_in_GTA_Vice_City_Stories?oldid=1228889"
Community content is available under CC-BY-SA unless otherwise noted.