Carl Johnson and Cesar Vialpando talking about stealing a Stratum

Steal the Stratum and bring it back

In-game time
“Popped her! Just about to fix the tires, should be back any minute.”

Puncture Wounds is a mission in Grand Theft Auto: San Andreas, given to protagonist Carl Johnson by Varrios Los Aztecas leader Cesar Vialpando from Carl's garage in the Doherty district of San Fierro.

Dwaine, Jethro, and Carl are all being idle, until Cesar comes in the garage in a Remington. Cesar is angry, having found yet another car on the wishlist but the vehicle is too fast and the driver is too quick. Carl then comes up with an idea to use stinger traps in order to stop the vehicle and have a chance to obtain it, as its tires will be punctured.

Carl gets in a Tampa modded with three stinger traps and follows the driver in the desired vehicle, who is working her way towards Whetstone. Carl eventually releases a stinger to pop the tires of the vehicle, which also results in the driver fleeing. Cesar phones him, checking on how it's going. Carl says he already got the vehicle, and says that he'll fix the tires. The vehicle is then delivered by Carl after fixing the tires.

The rewards for this mission are $5000 and an increase in respect. A Stratum will spawn on the first floor of the Wang Cars showroom. The showroom becomes an asset, and would generate a maximum of $8,000. 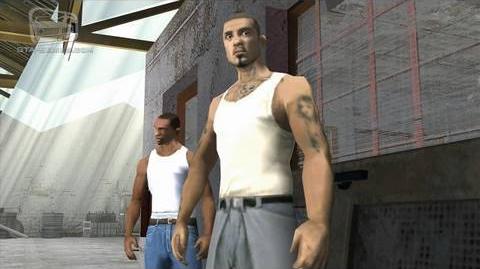 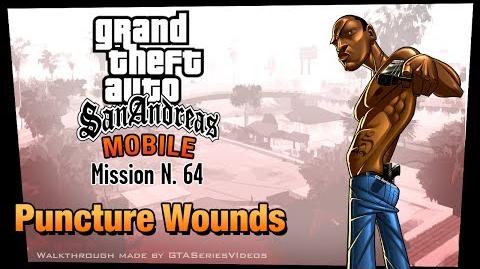 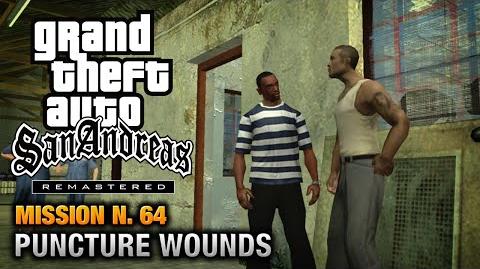