"Half of the team has to take out some lawyers outside City Hall, and bring back their deposition. The other half has to silently dispatch Rashkovsky's business partner and his guards."
— Instruction

The crew will be separated into two teams of two for this mission. The first team will go to City Hall to kill Josh Sherman and Gavin Van Der Loop, two lawyers that are testifying against Maxim Rashkovsky, and the other team will go to Richman Glen, to kill Dima Popov, a business associate of Rashkovsky.

The first team needs to find a ladder that gives access to the rooftop of the building right across from City Hall. Go to the vantage point and wait for the lawyers to arrive. They both will be in a black Schafter, don't shoot until they are out of the car. They need to be killed at the exactly same time to minimize attention, so it's recommended to use a headset to communicate with the other player before attempting this mission. Now go to their corpses to retrieve their deposition. Be careful, there will be a lot of cops in front of City Hall, be sure to get rid of all of them before retrieving the deposition. After this, lose the heat. The best way to do it is by going through the Los Santos Transit metro tunnel used in the mission The Jewel Store Job. After losing the cops, take the deposition to the team's planning room.

The second team needs to assassinate Popov and all of his bodyguards. If any of his guards spot the players, Popov will try to run away and if he escapes, the mission will fail. The players will need to use stealth efficiently to succeed in this mission, communication and strategy are vital. Pick some Sniper Rifles with supressors and kill as many guards as possible from a safe distance from the mansion. Once inside the mansion, use any pistol with supressor. If the guards discover any of the players and Popov tries to escape, theres still a chance of killing him before failing the mission, but the player need to move fast. After killing Dima, leave the area and return to the team's planning room.

Once both teams have returned to the planning room the mission is complete. 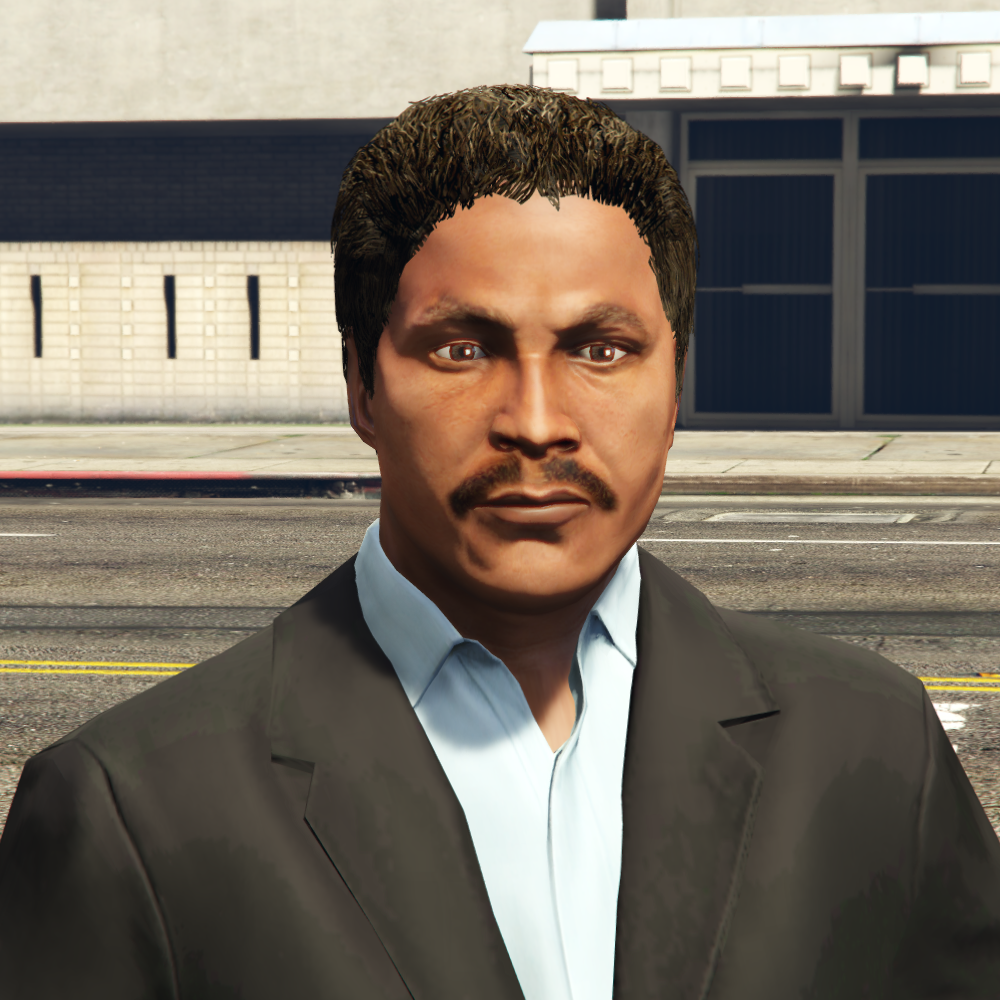 Gavin Van Der Loop, one of the targets for the City Hall team. 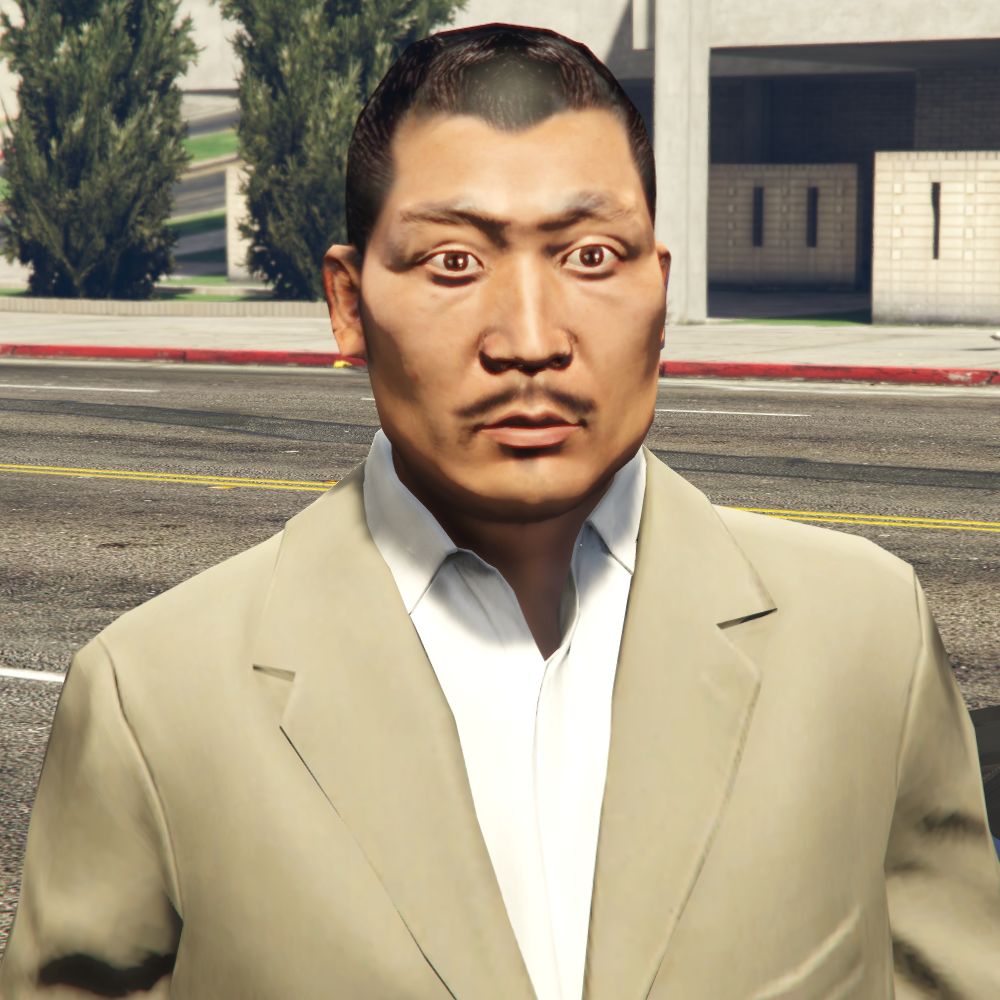 Josh Sherman, one of the targets for the City Hall team.

Dima Popov, the target for the Mansion team.

The deposition along with the bus schedule (If Prison Break - Station was completed first).
Add a photo to this gallery

Retrieved from "https://gta.fandom.com/wiki/Prison_Break_-_Wet_Work?oldid=1135997"
Community content is available under CC-BY-SA unless otherwise noted.