Princess Robot Bubblegum is a fictional Japanese anime series featured in the HD Universe of the Grand Theft Auto series.

In Grand Theft Auto IV, PRB is only mentioned in a radio advertisement, however in The Ballad of Gay Tony, the program itself appears on television, specifically on CNT. Within the game universe, it courts controversy, with Weazel News in GTA IV reporting on a protest by Asian Americans against the airing of the anime. Also, in Grand Theft Auto: Chinatown Wars, there are many advertisements of PRB throughout Liberty, mostly in Dukes and Bohan.

In Grand Theft Auto V, the anime was supposed to broadcast, but some parents were aware of issues concerning young males possibly raping cosplayers at schools. Thus the anime show was banned from airing on TV (although it is already banned since the beginning of the game).

In the enhanced version of Grand Theft Auto V, however, an episode of the cartoon is available to watch, and is broadcast on CNT. 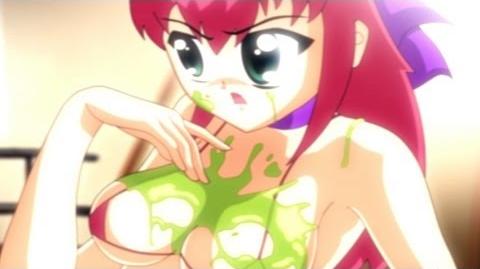 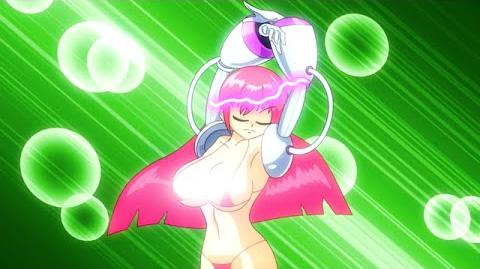 Retrieved from "https://gta.fandom.com/wiki/Princess_Robot_Bubblegum?oldid=967408"
Community content is available under CC-BY-SA unless otherwise noted.