In Grand Theft Auto IV, PRB is only mentioned in a radio advertisement, however in The Lost and Damned, and The Ballad of Gay Tony, the program itself appears on television, specifically on CNT. Within the game universe, it courts controversy, with Weazel News in GTA IV reporting on a protest by Asian Americans against the airing of the anime. Also, in Grand Theft Auto: Chinatown Wars, there are many advertisements of PRB throughout Liberty, mostly in Dukes and Bohan.

In Grand Theft Auto V, the anime was supposed to broadcast again, but some parents were aware of issues concerning young males possibly raping cosplayers at schools. Thus the anime show was banned from airing on TV (although it is already banned since the beginning of the game).

"The #3 hit show in Japan is back! After a brief period off the air due to some overzealous parents groups in America and Europe Princess Robot Bubblegum returns!"
―PRB website

In the enhanced version of Grand Theft Auto V, however, a new episode of the show is available to watch, and is broadcast on CNT.

Episodes banned in the USA

The show maintains a website on the in-game internet at princessrobotbubblegum.com where the player can watch an episode and browse a list of all previous episodes in Seasons 1 and 2.

A non-interactive official merchandise store is available on the website listing 4 episodes banned in the USA and a number of items "Coming soon".

The claw machine can be played for 1$ of in-game money, or for free if played by the owner. The game works like any other claw game, where you press the button to first move the claw forward, and then afterwards move it right. When the button is released after moving right, another button press is prompted; once pressed the claw will descend and then open, after which it will try to grab a plushie inside the machine.

If the player manages to win one, the plushie will be displayed in their Arcade office, and they will unlock a t-shirt featuring a design of the plushie character on the front. 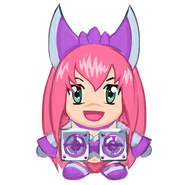 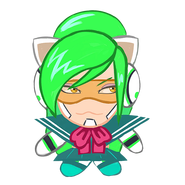 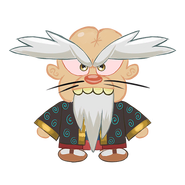 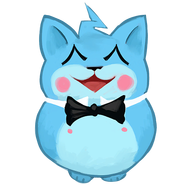 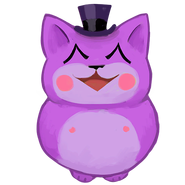 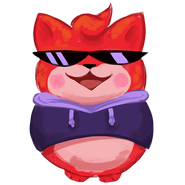 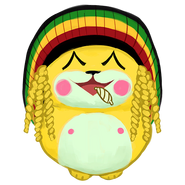 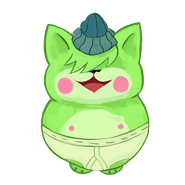 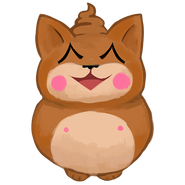 BangPrincess, a painting by Madam V at The Diamond Casino & Resort.

In Pink, a painting by Heiko at The Diamond Casino & Resort. 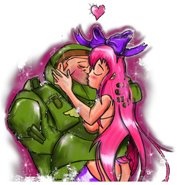 A graffiti of Princess Robot Bubblegum and Butch from Republican Space Rangers, inside the Vehicle Warehouses. 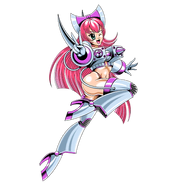 The graphic of the Robot Bubblegum Tattoo in Grand Theft Auto Online. 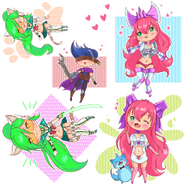 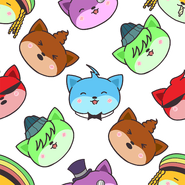 A Futo with an Itasha Drift livery in Grand Theft Auto Online.

Retrieved from "https://gta.fandom.com/wiki/Princess_Robot_Bubblegum?oldid=1242875"
Community content is available under CC-BY-SA unless otherwise noted.