Premier is an electronics and software company featured in Grand Theft Auto Online added as part of the After Hours update.

Premier is a software company making DJ controller apps for computers in After Hours seen being used by Tale Of Us on their laptops. The company might be based on Pioneer as they share similar logos, both have DJ controller software, and "pioneer" and "premier" being similar words.

Premier returns in the Arena War update for Grand Theft Auto Online where it appears as a sponsor on racing liveries for vehicles like the Itali GTO and Clique.

The company is also mentioned to make electronics by the "Premier Electronics" livery for the Zion Classic.

The HUD on a Premier DJ controller computer app. 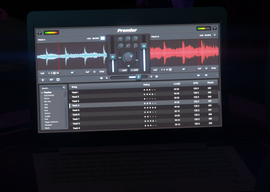 The Premier DJ software running on a computer in the Nightclubs. 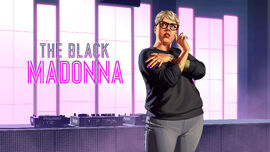 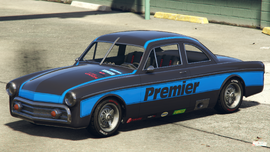 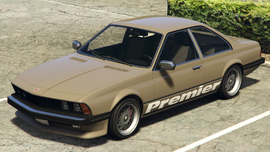 Retrieved from "https://gta.fandom.com/wiki/Premier_(company)?oldid=1199341"
Community content is available under CC-BY-SA unless otherwise noted.