Avery Carrington and his plans

In-game time
“Toni, my ex-mentor, Avery Carrington, is flying into town today... It's come to my attention that he's working for the Panlantic Corporation. They'll do anything to get prime real estate. We HAVE to get hold of his plans to acquire land.”
— Donald Love

Toni drops by a flophouse, looking for the now bankrupt Donald Love, still lamenting over his downfall. Toni finds Donald, now a disheveled shell of his former self, lying on a bed. Toni, not wanting anything to do with Donald after he blamed him for his downfall, attempts to walk away, but Donald desperately pleads to Toni to help him regain his former glory. Toni reluctantly agrees to help Donald after he offers him 10% of "something really big". Donald has a new plan to get back to the top: Re-develop the Fort Staunton area on Staunton Island. The plans, however, belong to Avery Carrington, Donald's former mentor, so he needs Toni to kill Avery to get the plans. They drive to the airport and see Avery arrive; however, he is being escorted by the Colombian Cartel. Toni manages to kill Avery while avoiding the Cartel men, and takes Avery's plans. Toni then drives Donald back to the flophouse in Pike Creek, ending the mission.

The reward for completing the mission is $3,000 and the mission Stop the Press is unlocked. 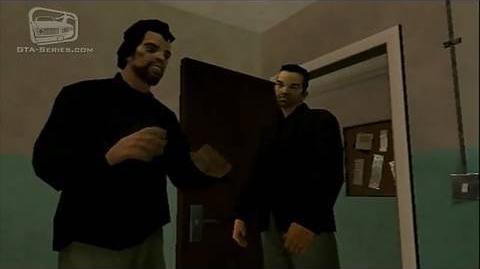 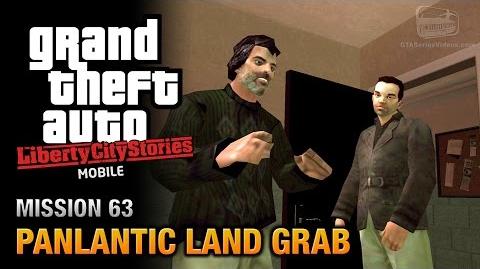