No Son of Mine

No Son Of Mine

Ma Cipriani: "You're trying to kill me with the shame and the worry. Well no more. From this point on... we're through. I've called a hit on you. It's really the only way, Antonio..."
Toni Cipriani: "What?! Ma!"
Ma Cipriani: "You were always a disobedient boy. It's for the best, son, at least try to die like a real man!"
—Ma Cipriani tells her son about the price she put on his head.

No Son of Mine is the final mission in Grand Theft Auto: Liberty City Stories given to protagonist Toni Cipriani by his mother Ma Cipriani from her restaurant in Saint Mark's, Portland, Liberty City.

Toni drops by his mother's place, looking to finally win her over. When he arrives, she is talking on the phone. After finishing her conversation, she tells Toni how much he has disappointed her. She then informs Toni that they're through and she has called a hit on him and admonishes him to "at least try to die like a real man". Toni, however, is in disagreement with Ma's view of the matter, choosing instead to show that he could ward the attackers off and survive.

In the mission, the player is required to fight off four waves of hitmen, who appear with increasingly lethal firepower (first with only pistols, followed by TEC 9s, Micro-SMGs, and, finally, AK-47s). The player is given three pickups, including a Pump Action Shotgun, a Micro-SMG, and health. If Toni successfully fends off the hostiles, the mission will be completed.

There is no reward for completing the mission. After completing it, more of Ma Cipriani's hitmen will attempt to kill Toni at random intervals.

The only way to stop the hitmen from attacking Toni is to complete the mission, Making Toni. On-screen messages will herald the arrival of the hitmen. 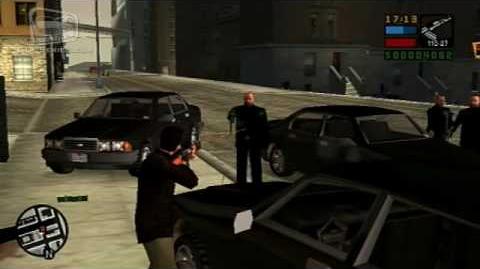 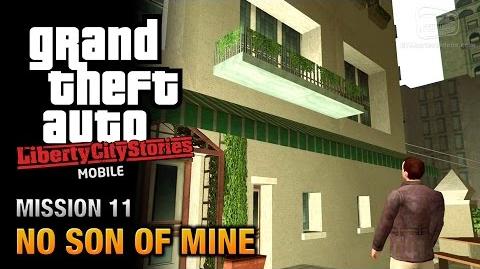