Night of the Livid Dreads

Night Of The Livid Dreads

In-game time
“Those Yardie boys are having a little trouble holding onto their newly acquired turf in Newport. Seems now the Sindaccos want it back.”
— Leon McAffrey

Toni meets Leon in Aspatria where he is informed that the Uptown Yardies are struggling to hold on to Newport and are under attack from the Sindacco Family. Toni goes to the alleyway behind Ammu-Nation, where the shoot out is taking place. One of the Yardies leaves to get an Ambulance for Rudyard, who had been shot, whilst Toni kills the Sindacco Family gang members. Toni and the Yardies escape the alley, whilst Rudyard is taken to Carson General Hospital in Rockford.

The reward for completing the mission is $2,000 and the Munitions Dump mission is unlocked. Despite expressing gratitude towards Toni for his help, the Yardies will become hostile towards him after the mission, with no in-game explanation given.

Leon McAffrey: Cipriani? It's me, McAffrey. I've got some news that Salvatore might appreciate. Come see me up at the usual place. 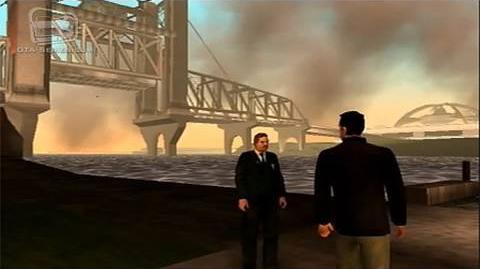 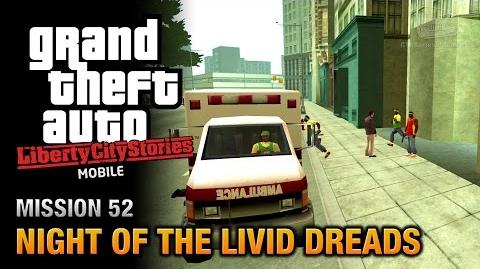