Zero is sad because he thinks that he won't win

In-game time
“The hour of judgment is upon me and I must ask myself if I am a sheep or a goat.”

— Zero becomes nervous and talks about everything.

New Model Army is a mission in Grand Theft Auto: San Andreas given to Carl Johnson by Zero from his shop in Garcia, San Fierro.

Zero and Berkley have planned a showdown, the loser of which must leave San Fierro for good. The battle takes place inside the RC Battle Ground. To win, Zero must navigate across the area and safely get his RC Bandit into Berkley's compound. However, Berkley has an RC Goblin dropping debris on the path leading to the compound, blocking Zero's route along the way. The player must use Zero's RC Goblin to remove any obstructions in Zero's way. He must also destroy any tanks that could be potential hazards to the RC Bandit. After negotiating the various obstacles planted in his path, Zero drives his Bandit into Berkley's compound, thus defeating Berkley and forcing him to leave San Fierro.

Carl is controlling an RC Goblin, and the player must remove objects to clear Zero's route within eight minutes. Zero has three Goblins, so if one is destroyed he will spawn in another, though the player will restart from the beginning of the compound. The Bandit's health level appears on-screen. Begin by removing the first barrel in Zero's way- just drop it in the "river". Zero will drive to a gap in the path and request a bridge. However, if Carl places one of the planks over the gap, Zero will drive directly into the firing range of one of Berkley's three RC Tigers. Therefore, a better alternative is to leave Zero's Bandit at the gap while Carl destroys the three tanks - one is directly ahead along the path, the second is near the second gap, and the third is directly outside Berkley's base. If time permits, drop a bomb on Berkley's Goblin to stop the influx of barrels. Then, bridge the gaps and follow alongside the Bandit to get rid of any barrels remaining on the path.

The reward for completing this mission is $7,000 and Zero RC becomes an asset for Carl. 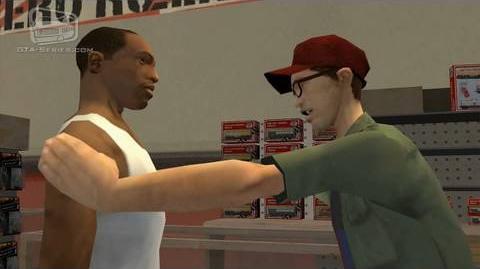 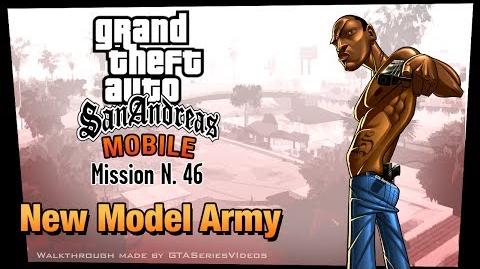 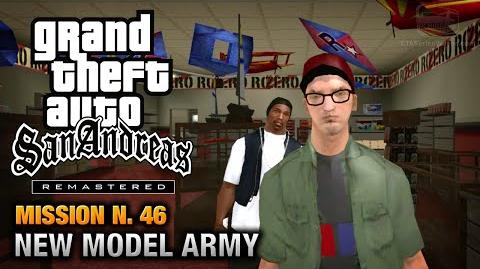