Destroy the Forelli Trucks containing weapons before they reach their destinations

Night of the Livid Dreads
Shoot the Messenger

In-game time
“The Forellis are getting serious. They're running arms and taking a cut of the merchandise themselves, tooling up for trouble. They're moving the guns to Fort Staunton in trucks.”
— Leon McAffrey

Toni meets Leon in Aspatria and is informed that the Forelli Family have been stocking up on weapons and are planning to move them to Fort Staunton. Toni leaves and tracks down the Forellis, destroying the trucks and the weapons being transported before they reach their destinations.

Donald Love: Toni. It's Donald. I have rather a pressing matter that requires your...particular skills. Please call at my office as soon as you can.

The reward for completing the mission is $2,500. The mission Love on the Rocks is unlocked. 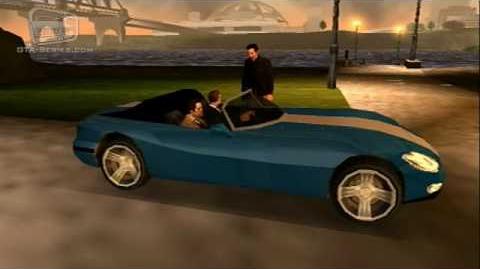 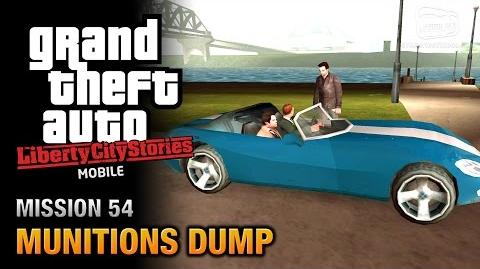