The boat stalling while being chased by authorities.

Get to the trading boat and escape from the pursuing coastguards.

• ­Get to the boat at the nearby jetty.

• ­The mobsters will have left the rendezvous location at a certain time.

• ­Get to the mobsters' rendezvous, before they leave.

• ­One hour remaining until the mobsters' boat leaves the rendezvous location.

• ­The Coast Guard have spotted you. Lose them.

• ­You've lost the Coast Guard. Take the contraband to the jetty.

The boat is destroyed.
Time runs out

Mobster: "You think I'm funny? Like a clown? You think I'm a joke?"
Huang: "I saw that film too, you cretin. Now shut up and give me that gear, or I'll show you what I think about clowns!"
Mobster: "Okay, okay.. Jeez - take it easy. Tight ass prick..."
—Huang Lee collecting drugs for his uncle, Kenny Lee

Missed the Boat? is a mission given to protagonist Huang Lee by his Uncle Wu Lee in Grand Theft Auto: Chinatown Wars.

Uncle Kenny wants Huang to take a boat and head out to sea to meet a dealer carrying some drugs for him. Huang gets to the stalling boat and quickly heads out to the dealer. Spotted, he then gets back to the shore with the drugs, while being pursued by the coast guards.

Drive to the indicated location after the cut-scene ends. Once there get in the indicated boat. Get to the dealer's boat in two minutes, so motor it away. The boat's engine will soon fail, and a mini-game will appear on the screen that it needs to be restarted. Related instructions are stated in-game. Get to the dealer and he will hand over the drugs. But then a coast guard helicopter will fly over the boat, warning Huang that he is spotted. Escape from the coast guard and head back to the indicated jetty. The boat will stall on occasions, so watch out. A small "Boat Health" meter will appear at the top of the screen, don't let this deplete (or fill in the mobile port). After losing the attacking helicopter head to the indicated jetty whilst avoiding the Coast Guard Dinghies. Destroying them is purely optional. Once arriving to the jetty, the mission is complete.

The reward for this mission is 10 Heroin and a new safehouse in Lower Easton; the next two missions, Cash and Burn and Sa-boat-age, are also unlocked.

"The big boss, Hsin, wanted us to start working with the mob.

Uncle Kenny sent me to bring in some of their contraband coming in by the boat.

I got into some shit with the coast guard, thanks to a piece of crap boat Uncle Kenny provided." 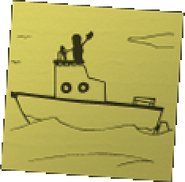 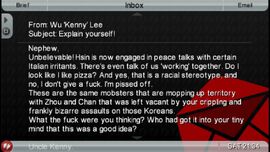 Kenny sends a e-mail to Huang. 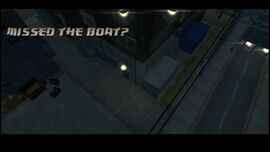 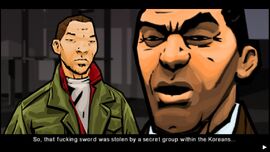 Kenny knows that the Yu Jian was stolen by a secret group withing the Koreans. 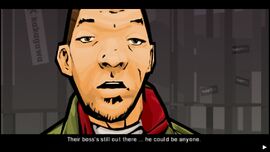 Huang says the boss could be anyone. 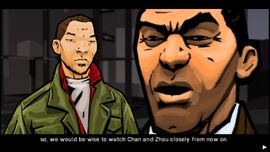 Kenny tells him to watch Chan and Zhou closely from now on. 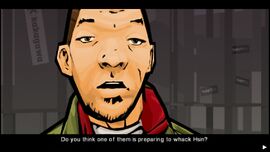 Huang asks if one of them is preparing to kill Hsin. 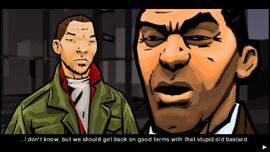 Kenny says he don't know about that, and tells Huang that is better get back on good terms with Hsin. 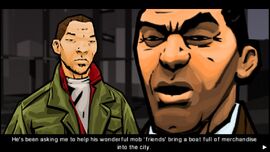 Kenny tells Huang that a shipment for Hsin is coming by boat. 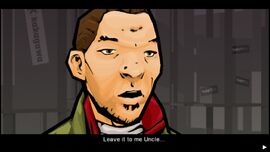 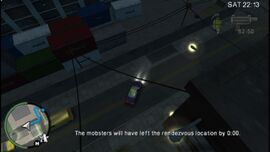 Driving to the docks to get a boat. 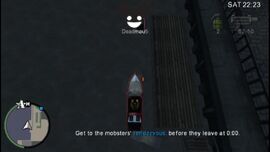 Getting in the boat. 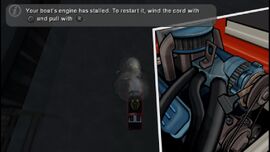 The boat's engine failing, and a mini-game will appear on the screen that it needs to be restarted. 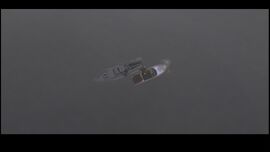 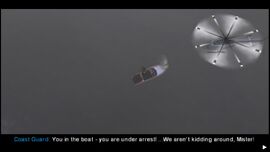 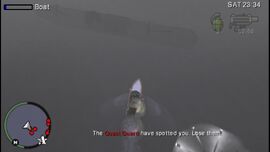 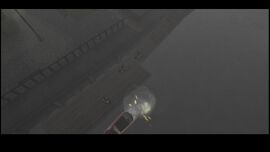 Delivering the shipment to the mobsters. 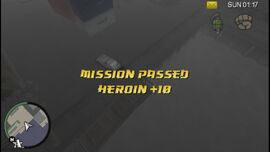 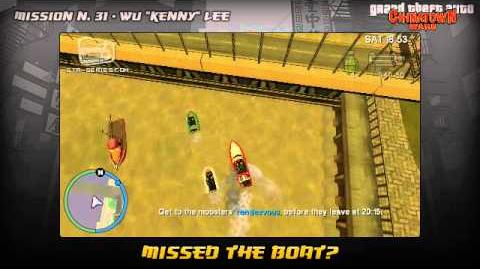 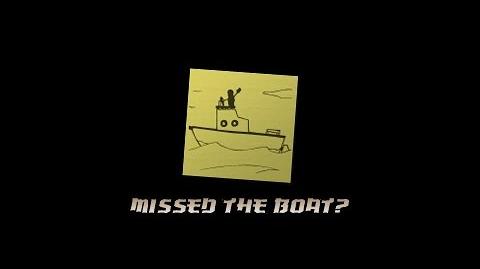