Looking up the MeTV Building from street level.

The building is located on the corner of Kunzite Street and Denver-Exeter Avenue in Star Junction, Algonquin. It houses offices for the MeTV television channel.

The building consists of a decorative ground floor display, with a spinning MeTV record player on the north face, and animated signage on the south side. Doors on the east side of the building have the address "1717", a commonly used address appearing on many revolving doors in the city, including the Triangle Building. The building also holds the MeTV Theater, with doors on the south-west corner. The base of the building is easily recognizable with its bright, vibrant colors, particularly at night time. The north side of the building has FMA Park Systems garage entrances, and the west side looks onto the Denver-Exeter Pedestrian Walkway and holds service entrances and a usable cleaning platform. The top of the building can be accessed via a Window Cleaning Platform on the west side of the building near the service entrances. The platform will take the player up to roof service platforms, from which several ladders mounted on the side of the top concrete section lead to the upper level. On the very top of the roof is a large helipad and several raised platforms and generators. A roof access door leading down into the interior can be accessed in The Ballad of Gay Tony. The building's rooftop lights up with purple lights at night, in a similar way to its real life counterpart.

The building doesn't play a role in the storyline of GTA IV, however it becomes of significant use during a mission in The Ballad of Gay Tony, including the addition of the aforementioned interior. One of the possible destinations during Brucie Kibbutz's chopper rides is the MeTV building.

A Maverick may spawn on the helipad at the top of the building if the player is already flying one.

The MeTV Building is based on One Astor Plaza in Times Square, which houses the MTV television channel.

The MeTV Building is seventh tallest building in Liberty City, beaten by the Panoramic Towers. It surpasses the GetaLife Building located in Easton.

Exclusive to The Ballad of Gay Tony, a three-level interior can be accessed from the roof of the building, via a door leading to a stairway down onto corridors. The upper level, known as "L60M" on the walls, is made up of several generator machines and locked doors leading to electrical rooms, as well as various props including cardboard boxes, palettes and crates, and air conditioning pipes. At the end of the corridor, an open elevator shaft out of use can be jumped from to take the player down to the middle level. The level also consists of service rooms and pipes along the roof. A final stairway leads down to the office floor which is held by Liberty City Rampage. The level has laminated floor, glass windows and posters of LC Rampage. A board room with a large desk and jugs of water looks out onto the eastern Algonquin skyline. One of the windows is open, jumping out leads the player to their death.

The building plays a large role in The Ballad of Gay Tony during the mission Dropping In where it is revealed that the building's upper floors contain the offices for the Liberty City Rampage hockey team where Luis is sent to kill the team's owner Marki Ashvilli for Ray Bulgarin. The offices are accessible anytime during normal gameplay from the roof. The station Radio Broker can be heard from inside the building.

As seen from Kunzite Street.

East face of the building.

Alleyway south of the building

The theater door on the south-west corner of the building.

Giant rotating MeTV record player on the north face of the building.

West side of the building with the service entrances.

Looking south from the top of the building.

Ladder leading up to the upper level.

A Maverick spawning on the roof of the building. 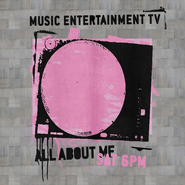 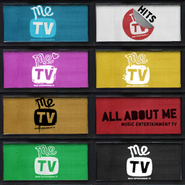 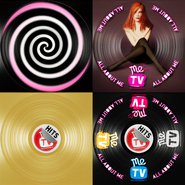 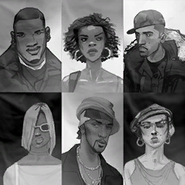 MeTV presenters.
Add a photo to this gallery
Interior

Stairway leading down to the office level.

The boardroom.
Add a photo to this gallery 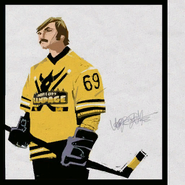 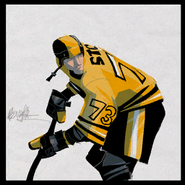 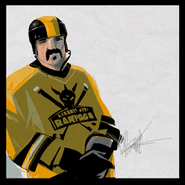 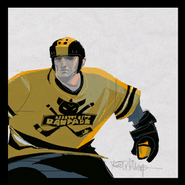 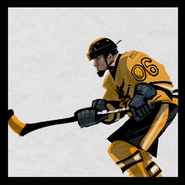 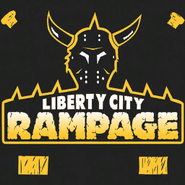 Liberty City Rampage poster.
Add a photo to this gallery

Liberty City Rampage banner.
Add a photo to this gallery

Retrieved from "https://gta.fandom.com/wiki/MeTV_Building?oldid=1123600"
Community content is available under CC-BY-SA unless otherwise noted.