Marta Full of Grace is a mission in The Lost and Damned. It is given by Elizabeta Torres to Johnny Klebitz.

When you arrive at Elizabeta's apartment you'll be treated to another cutscene. In this one, Johnny asks Liz why the convoy you attacked in the previous mission, Heavy Toll, had to be hit hard. Elizabeta proclaims that as the boss, large numbers of casualties come with it. Johnny says she should try to limit such casualties, which propels Liz into a short life story about why she's justified in using extreme violence. Afterwards, Liz talks to her drug mule Marta, who's just arrived in Liberty City from Puerto Rico internally carrying a large amount of drugs in tied condoms. Liz asks Johnny to go to Francis International Airport in Dukes in order to pick up Marta.

From here, Johnny will need to eliminate the police, FIB, and NOOSE officers that have just appeared. Once they're all laid to waste, Johnny will have a 3-star wanted level and a ton of police on his tail, including a helicopter. The player must evade the police and they'll be told to bring Marta to Elizabeta's place in Bohan.

During the trip, Marta tries to talk to Johnny, however she only speaks Spanish and Johnny hardly knows any at all. The player, with subtitles on, can see exactly what she's saying written in English. Once back to the safety of Liz's, Marta thanks Johnny in Spanish and the two go their separate ways.

"A routine arrest for drugs trafficking on the flight into Francis International Airport from Bogota ended in chaos and carnage. A suspected drug smuggler was freed by an accomplice amid a hail of bullets in scenes not seem at the airport since the last major security breach. The smuggler was freed and rescued by an accomplice as a bloody fire storm ensued, and security and innocent by standers were killed. The suspect is described as being "probably foreign" with "a foreign, creepy vibe, like a rapist." Or "one of those white guys who becomes a terrorist.""

"While thousands of security guards were busy giving cavity searches to old ladies they did not like the look of, carnage erupted in immigration, and for once it was not because a Mexican was trying to sneak in."

"Security officials were unavailable for comment, but did ask for more funding, especially desiring a better gym, and more breaks, blaming work stress on the recent problems at the Airport. One airport security guard told us "It is tiring annoying people all day long, and sometimes we have to work for an hour straight. No wonder all these drugs get through and people keep getting shot."" 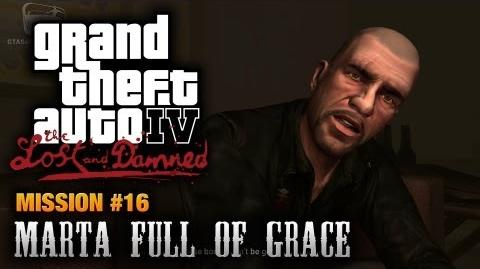