Welcome to the GTA Wiki The wiki about the Grand Theft Auto series that anyone can edit!
As our purpose is to provide complete detailed information, some pages may contain spoilers.
This wiki currently has 15,362 articles and 162,114 pictures.

grand theft auto ONLINE
"Expanded & Enhanced" version coming March 5th, 2022 to PlayStation 5 and Xbox Series X,
but available to play with the enhanced version right now on PC, Xbox One and PlayStation 4.
The original version, on Xbox 360 and PlayStation 3 was shut down on December 16th, 2021. 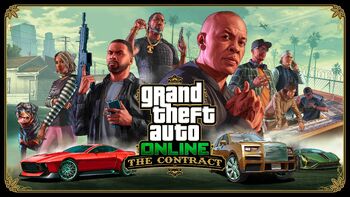 This week the LS Car Meet Prize Ride is...
the Karin Previon!
Place top three in an LS Car Meet race for three days in a row this week to win one!
This week on the Lucky Wheel at The Diamond Casino & Resort, your character could win... the Progen T20!
A hybrid hypercar that roars threateningly at top speed,, like a massive bumblebee with a fiberglass chassis.

Collectibles Have you found them all? 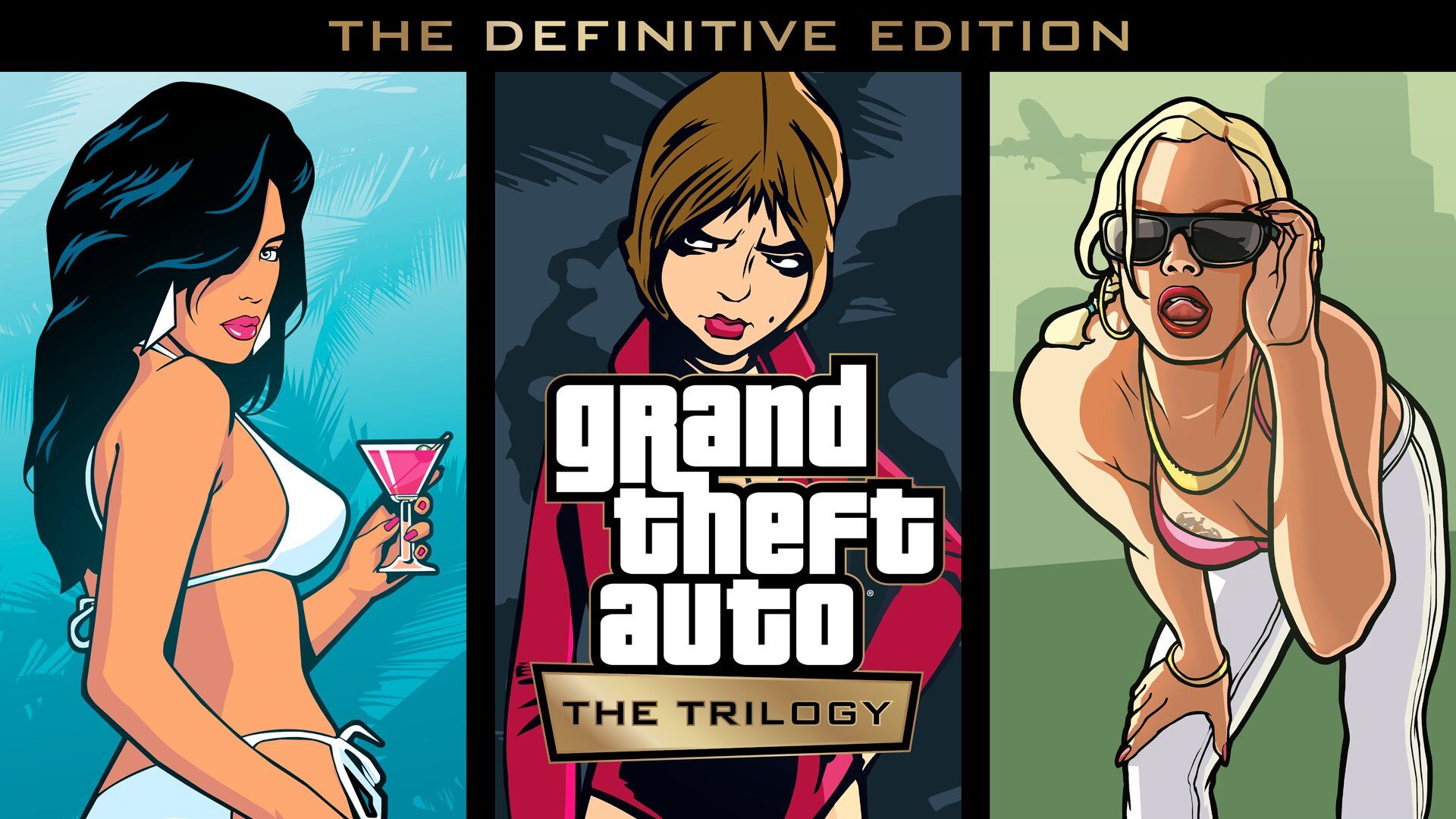 Rockstar Games and Grove Street Games are very proud to announce that Grand Theft Auto: The Trilogy - The Definitive Edition is available NOW on PlayStation 5, PlayStation 4, Xbox Series X|S, Xbox One, Nintendo Switch, and the Rockstar Games Launcher on PC and will be making a release to Android and iOS in the first half of 2022.

Welcome to Liberty City: A town on the edge. Originally released on October 22, 2001, Grand Theft Auto III was Rockstar Games' first foray into the 3D open world concept, universally praised for its excellent combination of freedom and nonlinear game design with an incredibly written, powerful story and an iconic curated tracklist.

Three cities, one incredible story. Grand Theft Auto: San Andreas elevated the concepts explored in the previous two titles even further with the introduction of three distinct, unique cities, with a detailed world to be explored inbwtween. New now-iconic features were also introduced as Carl ‘CJ’ Johnson battles the streets and corrupt cops to save his family in a loving homage to the ’90s.

To see how we on the GTA Wiki are handling Definitive Edition content, please see our Community Noticeboard.

Left For Dead In The Worst Place In America 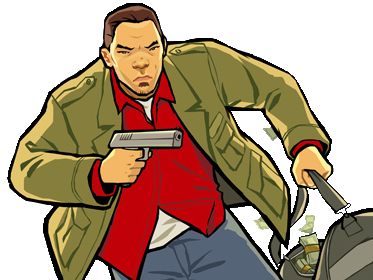 A spoiled rich kid from Hong Kong, Huang Lee owes his status as a Triad member to his father, a Triad boss from Kowloon. Following his father's murder, Huang has a simple mission: deliver an ancient sword to his Uncle Kenny to ensure his family retains control of the Triad gangs of Liberty City.

Huang expects everything to run smoothly, but his trip does not go exactly as planned.
After being robbed and left to die, He will search for honor, riches and revenge in the most dangerous and morally bankrupt city in the world. 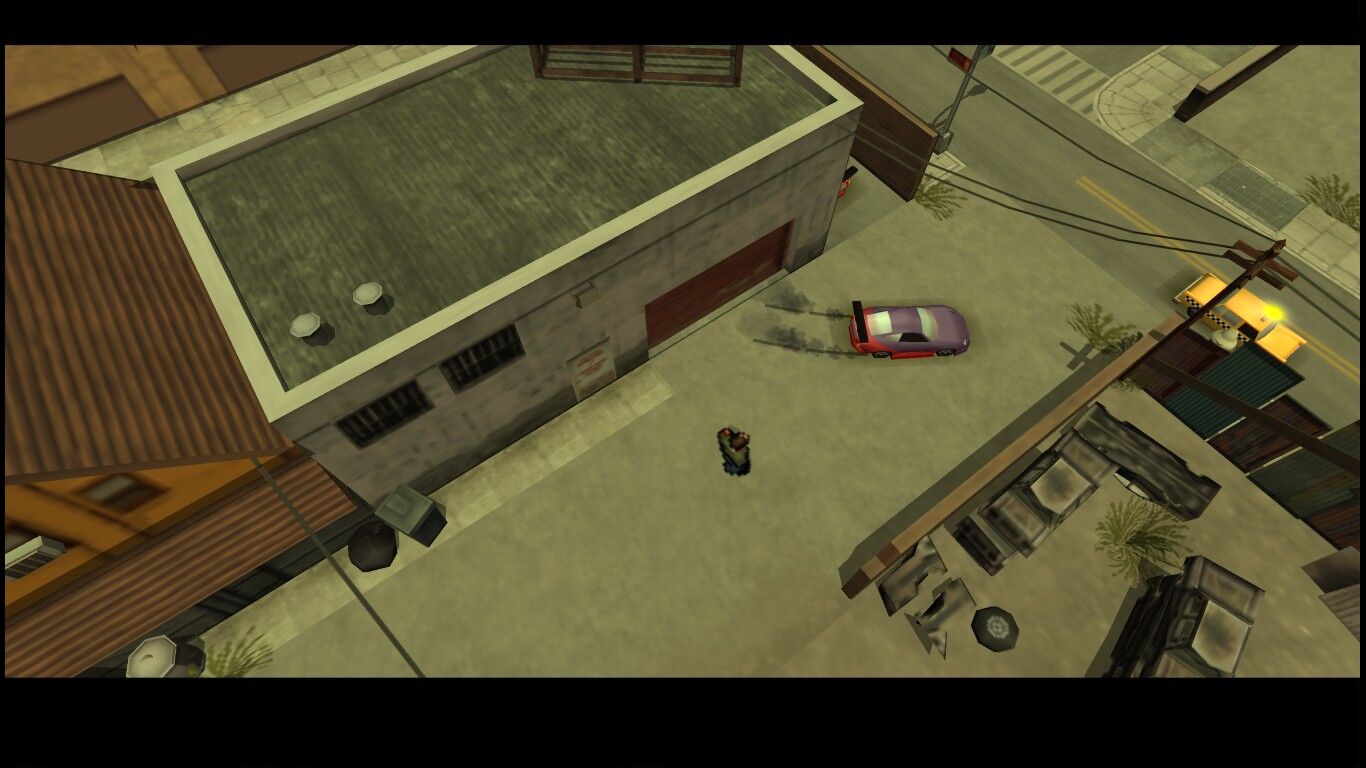 He will have to dig deep into the rotten core of Liberty City - and deep within himself - to avenge his father's murder and reclaim his family's honor.

Looking back in time...

Not sure where to start?

News Feed
Twitter
Affiliates
The following wikis are official partners of the GTA Wiki. Feel free to browse their content, however note that their content is in no way associated with the GTA Wiki Administration team - All local inquiries are to be done there.

Want your community included? See how!