View source
watch 02:52
Roblox: DeepWoken - The Loop
Do you like this video?
Play Sound
Not to be confused with Love Juice, the product with the same name.

Love Juice is the first mission in Grand Theft Auto: Vice City given to protagonist Tommy Vercetti by rock band Love Fist from their recording studio in Downtown Vice City.

Tommy meets up with Kent Paul and is introduced to the Love Fist band. The band wants a specific drug called Love Juice and wants Tommy to get it for them. Tommy heads to a location to meet with the drug dealer. The drug dealer has what Tommy needs but takes off with the money and attempts to escape on his PCJ 600. Tommy chases and kills the drug dealer and manages to retrieve the drug. Seconds later, Kent Paul calls and informs Tommy that Love Fist wants some company. Tommy heads to Mercedes' apartment to pick her up for the band. Tommy and Mercedes manage to reach the recording studio before the band is needed on stage.

Kent Paul: How you doin' mate? It's Paulo again. Look Tommy, I forgot to mention we're going to need some extra muscle for the concert. A bit of security. There's a biker gang led by Mitch Baker, it would be great publicity. Very rock and roll, baby. Sort this out for me and I'll get you some back stage passes for the gig, alright?

The reward for completing this mission is $2,000 and the missions Psycho Killer and Alloy Wheels of Steel are unlocked. 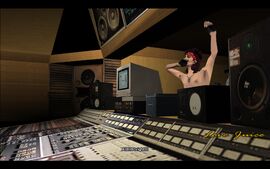 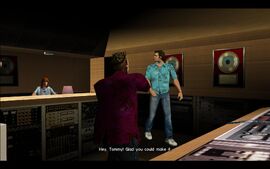 Kent notices Tommy and greets him. 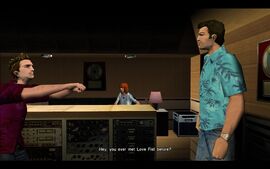 He asks Tommy if he ever met Love Fist before. 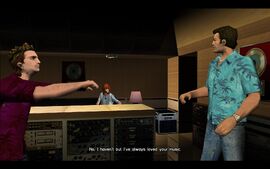 Tommy responds negatively, but says he always enjoyed their music. 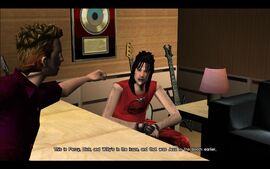 Kent proceeds to introduce Tommy to the band members: Percy, Dick and mentions that another member, Willy is currently somewhere else. 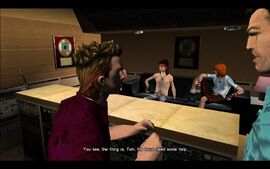 After Kent introduces the band to Tommy and Tommy to the band he tells him that the band needs some help with something. 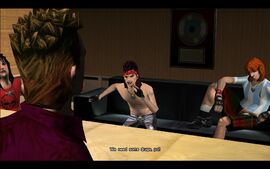 Jezz cuts to the chase and outright tells Tommy that they want some drugs. 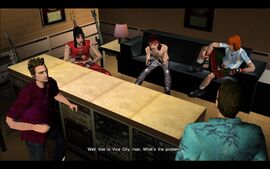 Tommy asks what's the problem, since they're in Vice City it should be easy to find any drugs they want. 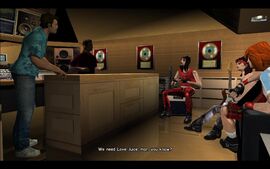 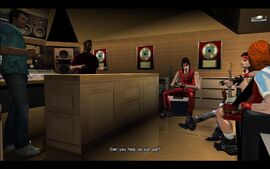 The band asks Tommy to go and get them the ingredients needed for the drugs. 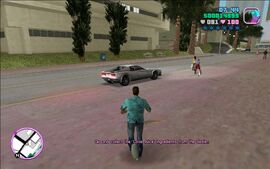 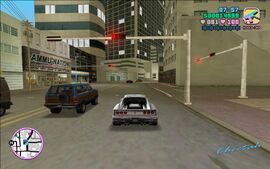 Tommy heading to the dealer's location. 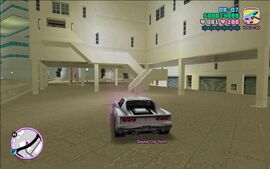 Upon arriving, Tommy has to sound the horn to make the dealer come out. 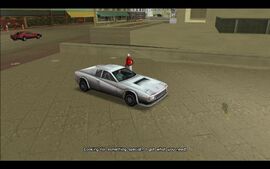 After Tommy sounds the horn the dealer approaches his car and starts the business transaction. 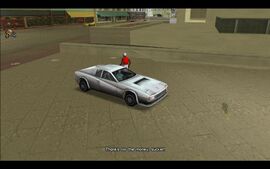 Unfortunately, the dealer attempts to rip Tommy off and after getting the money runs back to his PCJ 600 without handing over the ingredients. 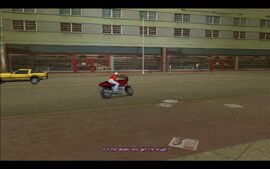 Tommy's must kill the dealer and retrieve the money and the ingredients. 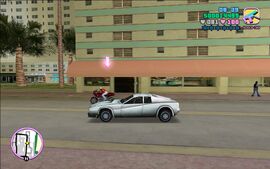 Tommy, about to perform a drive-by on the dealer. 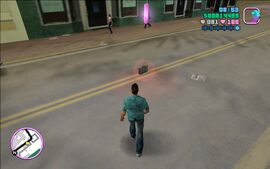 Tommy, about to pick up the ingredients and money briefcase. 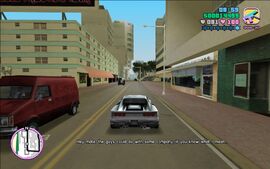 As Tommy is heading back to the V-Rock studio, he gets a call from Kent, saying that the band would like some company. 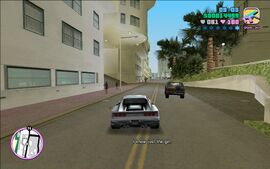 Tommy says that he knows just the girl for the job. 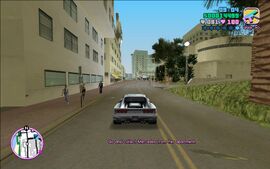 Tommy's next objective is to go and collect Mercedes from her apartment. 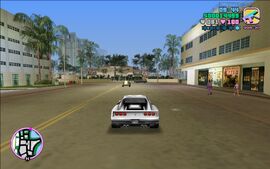 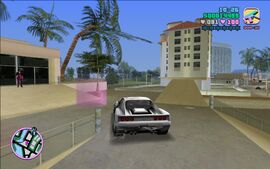 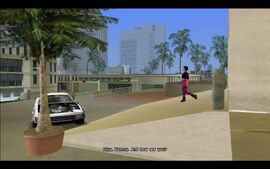 Tommy and Mercedes greet each other. 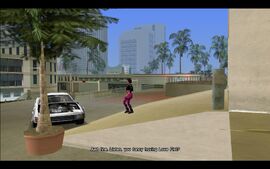 Tommy asks Mercedes if she'd agree to spend some time with Love Fist and she accepts the offer, but she says she's doing this as a favor she expects returned. 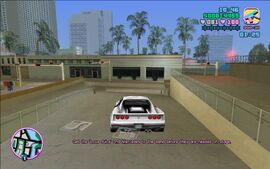 Tommy now has to take Mercedes back to the studio. 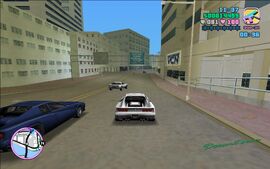 Tommy and Mercedes heading back to the studio. 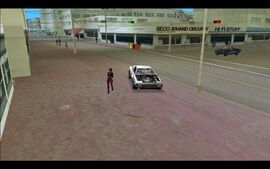 Mercedes walking inside after arriving. 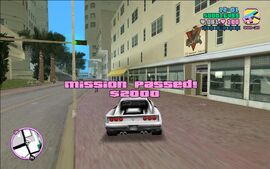