Toni drops by Donald Love's construction site to protect Donald whilst he is generating publicity to help with his mayoral election. The pair end up driving down an alleyway in Newport, which is a Forelli ambush. The Forelli Family gang members open fire on the limousine with M4s, killing the chauffeur of the limousine. Toni gets a sniper rifle out of the trunk of the car and kills all of the Forelli hitmen. Toni and Donald start to drive back toward Donald's apartment, when another hitman begins to follow the pair in a Bobcat. Toni, however, manages to get Donald back to his apartment, with the pair realizing other tactics will be needed to win the election.

The reward for completing the mission is $2,000 and the mission Counterfeit Count is unlocked. 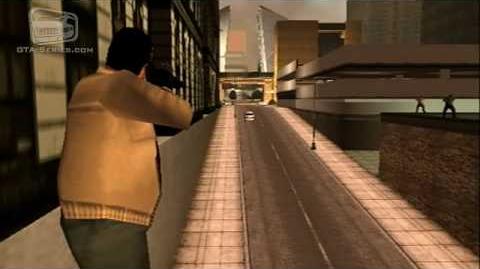 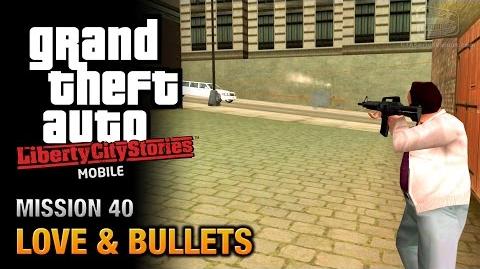