Toni Cipriani: "Forgive me, Father, for I have sinned..."
Father Ned: "Shit, the Devil's hit pay dirt with you, Antonio. Now either you can go off and say Hail Marys, or you can do the Lord's dirty work."
Toni Cipriani: "Ah, the second option's more my bag..."
—Toni Cipriani talks to "Father" Ned

L.C. Confidential is the first mission in Grand Theft Auto: Liberty City Stories given to protagonist Toni Cipriani by "Father" Ned from the Liberty City Cathedral in the Bedford Point district of Staunton Island, Liberty City.

Toni goes to the cathedral and is greeted by Father Ned, who is posing as the local reverend. He tells Toni that to redeem himself, he must stop the publication of faked reports of doping in America's top sports stars. In order to meet the informant, Toni needs to steal an FBI Cruiser and drives to a crime scene in Newport to steal one. He then drives to the informant's location. The informant hops in the vehicle, and realizes that the person is not John-O. Toni says he couldn't make it, but later, John-O arrives. The informant, distrustful of Toni, leaves but Toni chases him, killing him and stealing the documents. Toni takes the documents to a garage behind the Liberty Tree headquarters in Bedford Point. Soon after, a radio report about doping from America's top sports stars airs on the radio.

The reward for completing the mission is $1,500 and unlocks the The Passion of the Heist mission. 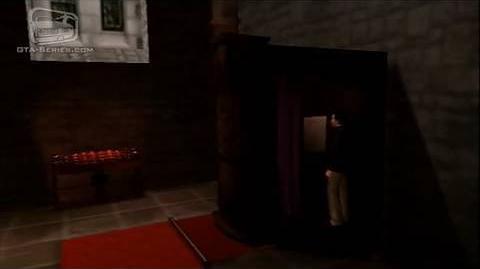 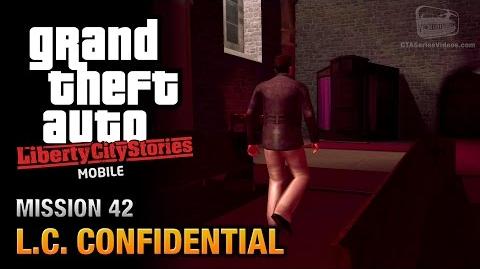